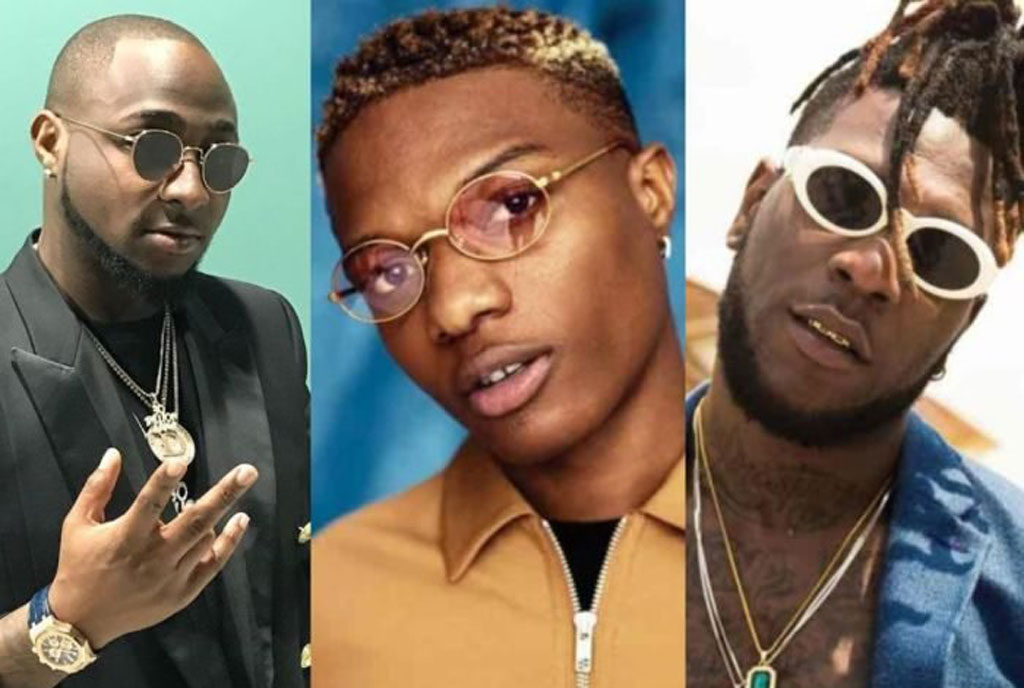 International business magazine, Forbes, has recognised a number of Nigerians in its recently released list of 100 Innovations, Inventions & Icons from Africa. The list which was made available on the official website of the publication was curated as a way of “celebrating these very ideas, inventions, and influential role models that have spelt Africa’s growth over the last decade.”

According to Forbes magazine, the list was curated from Hollywood exports and Grammy artists to award-winning ideas that can save the world.

Forbes via its official Twitter handle wrote: “This is a way of celebrating those also with the award-winning ideas that had defined the African continent and influential role models that have spelt Africa’s growth over the last decade.”

Nigerian trio of Wizkid, Davido, and Burna Boy has been recognized as they were named in their 2021 edition of Africa Icons List. The list which comprises Africans who have excelled in their various works of life for the year 2021 also had another Nigerian musician, Mr Eazi on the list.

Speaking to Forbes, Nigerian superstar singer, Davido who was at the top of the list told Forbes that it was the likes of Dbanj and Psquare who inspired him and also made it believable that it was possible to achieve great things with the music. In 2018, Davido was also listed in Forbes Africa 30 under 30 list.

Grammy winner, Burna Boy was also recognized for winning the Best Global Music Album category at the recently held 63rd Grammy Awards. He was fifteenth on this list. Wizkid, another Grammy winner for his contribution to Beyonce’s Brown Skin Girl was described as one of Africa’s biggest and brightest stars hence his inclusion on the list.

Other worthy mentions from the entertainment industry who were also recognised include actress Funke Akindele-Bello, Genevieve Nnaji and Omotola Jalade-Ekeinde. Similarly, popular celebrity stylist, Swanky Jerry, was also featured in the same section as the entertainers.

Africans from other countries who were featured in the list include South African comedian Trevor Noah, former US president Barack Obama, Oscar award-winning actress Lupita Nyong’O among others.