Critics have christened it just another Transporter, given its fast-paced action and the story line of Stratham saving another kid from the hands of the bad guys, but again the critics  sometimes want to sound cleverer than everyone and they do not have the last word on everything.
Considering that Safe was released in May, you could have gotten your hands on a copy from the pirates in town by now, but you might want to get the cinema experience.
Stratham has cut out a niche as a thriller hero and this time he is a second-rate cage fighter on the mixed martial arts circuit. He plays Luke Wright, a guy whose life is nothing but distressing with the routine of routine beatings. But he will be beaten no more when the villainous Russian Mafia murders his family, reducing him to another New York destitute, haunted by guilt, and tormented by the knowledge that he will always be watched, and anyone he develops a relationship with will also be killed.
He gets another motivation for revenge when he witnesses a frightened 12-year-old Chinese girl, Mei, being pursued by the same gangsters who killed his wife. He is ready to chase them and they will not make it easy for him. 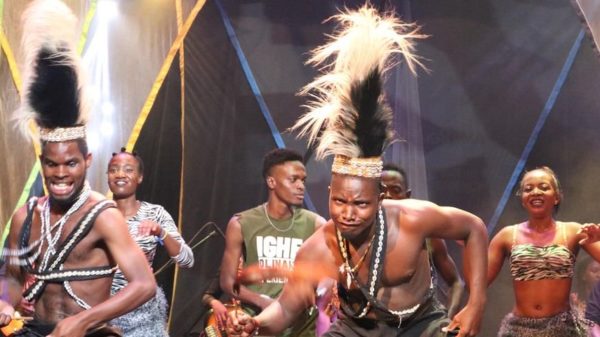 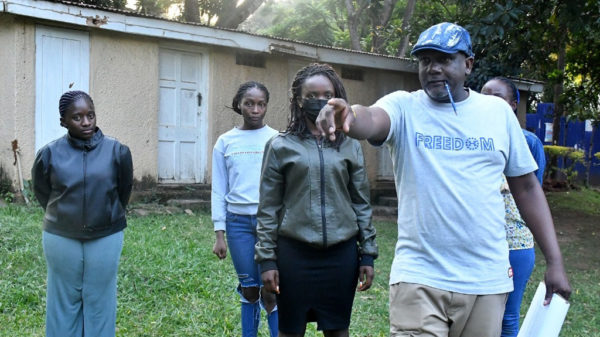 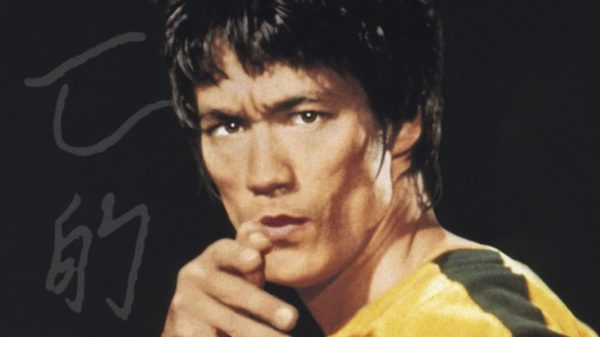 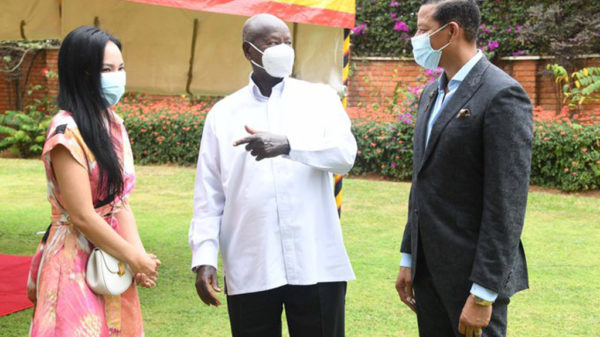 Will Terrence Howard walk the talk?

American film star Terrence Howard, most famed as Lucious Lion in Empire, is in Uganda. He met with President Yoweri Museveni for business opportunities...