We have always enjoyed doing music-rating and we still look to Pam Awards for such an opportunity but it seems we won’t be able to separate music contenders from pretenders any time soon.

Well, it all came out of curiosity asking Mulindwa whether we can start saving for the once an annual event and we were welcomed with a shocker when the chairman told us he is concentrating on some other projects for now.

Of course we fell with a big thud on hearing this but then again you have to respect the guy’s decision as he has writhed with this ‘thing’ for years now.

We could just do with another music awards project in Uganda.
Just saying! 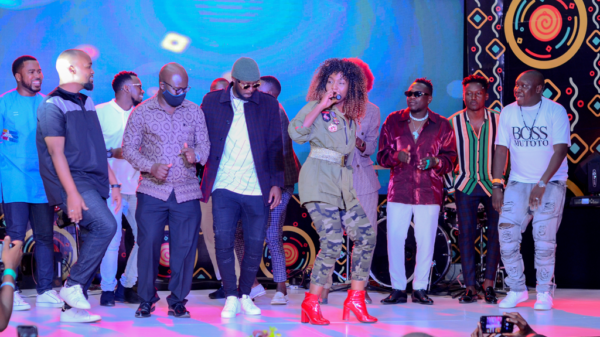 The iKons are a new awards initiative that will see artistes and youth awarded for their excellence in various spheres. It has often been...

They say it’s not good to kick a man who is already down but don’t tell that to Ugandan artistes – at least five...