Mulindwa Muwonge was forced out of Super FM by new manager Joel Isabirye and now the veteran radio man is at Star TV.

Mulindwa, who many believed was a shareholder at Super FM before his startling departure a few months ago, is now the news editor at the Uganda Broadcasting Corporation-owned Luganda station. Mulindwa’s friend Bwanika Ssensuwa, who was also booted off Super at the same time, is also at Star TV, we understand.

In fact Star TV newsroom is home to many journalistsfrom other media houses such as former CBS news anchor Jim Kalyesubula is also at the same place.

In this article:Media, Mulindwa Muwonge, TV 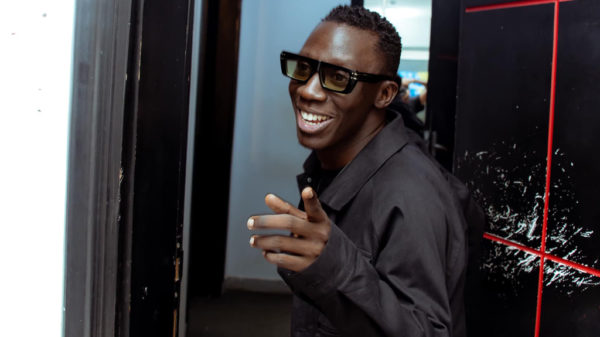 There have been rumours that TV presenter Douglas Lwanga is on the verge of throwing in the towel at NBS TV over friction between... 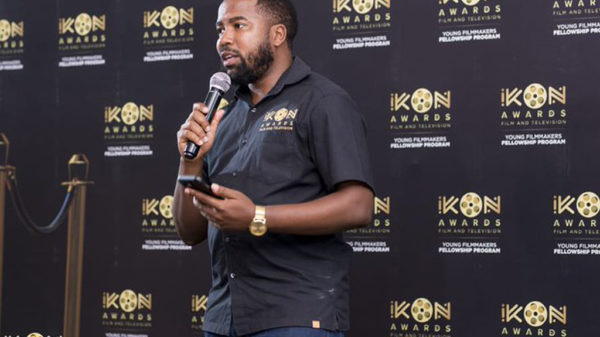 Nabimanya calls for publicity for the film industry in Uganda

As Uganda takes more steps towards bracing art, many stakeholders in the arts industry have come out to find all possible ways to see...