Miss Uganda and the rest of the youth

Miss Uganda Phiona Bizzu has told every young girl in this country to “have swag and don’t be a baby and at the same time a mama.” This was during her walk with the Young People of Uganda in collaboration with Uganda Youth Coalition and Youth initiatives for Youth Action last week. Bizzu was the Chief Walker as she headed a group of girls and women taking a petition asking government to become more vigilant in curbing teenage pregnancies.

Research figures show that 25 per cent of today’s mothers are teenagers and yet the youth make up more than half of the country’s population. Bizzu handed the petition to the deputy speaker of parliament Jocab Oulanya in the presence of the youth MPs at parliament. For this effort, Miss Uganda was recognised in the afternoon session of parliament. 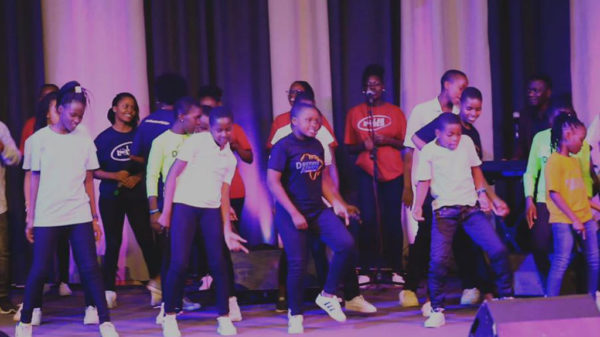 Wakiso based Destiny Africa Choir on Saturday July, 30 2020, held their annual concert at House Of Rest. The auditorium was fullto the brim...