It’s one of the good songs you can play and shake away to when stuck in a traffic jam, despite stares from the public that speak loudly telling you that. People think you are a looney!” It’s that good a track and so is the video.
Mun G is back with one of those “funny raps” of his and he’s helped along with some beautiful singing by Larry from that talented group called Big Tym.

The video is good on colour and storyline that maintains the hilarious bits in Mun G‘s flow. The only “problem” of sorts is the lack of cameos in the video. You see Mun G has chiseled himself a niche as a rapper who drops funny lines. Now at the moment that is fine considering that our rap industry is growing (we have been saying that for the last decade!). Now it would be very hilarious if the main characters in his videos were played by the likes of GNL, Bobi or even Cindy!

This would make the video more attractive in the sense that it would give the fans of those artistes an opportunity to see their stars clown away and also increase on the rotation of the video on these television stations. This would give Mun G quite some mileage on TV which will come in handy especially if you factor in the issue of his album launch… I think this evening!

Going with concert flops this year…a video having Chamilli clowning around would really come in handy for Mun G.  Good song. Good video. I love the lady in the gomesi by the way! 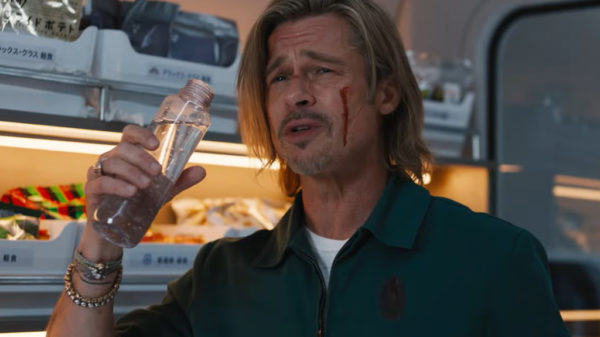 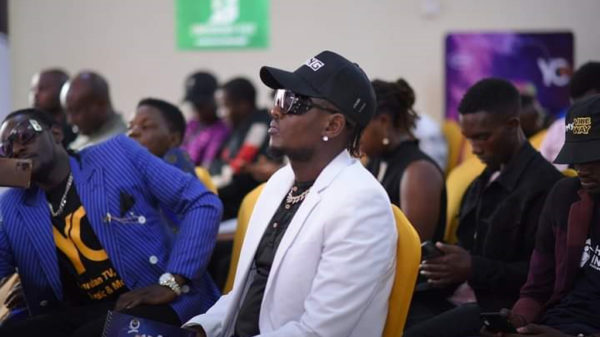