Singer Sera, real names Sarah Nampijja passed away on Tuesday evening on her way from burial of an associate’s father in Masaka. The singer behind songs Contagious, Sunrise and the recently released I’m On Fire was laid to rest yesterday in Nansana. Initial reports from members of Swangz Avenue, a label she was signed to and were with her when she passed away, said that the cause of her death was ulcers. However, Sqoop was yet to get a post mortem report by press time. Several people mourned the 20-year-old singer whose career had just started blossoming. Sqoop compiled some comments from Facebook.

Julius Kyazze (Swangz Avenue director): She was my little sister … We had plans. Lots n’ lots of plans

Viboyo Oweyo: May God Bless The Soul of My Sera, she called me very early in the morning asking me not to leave her for Ken’s dad Burial n she was so full of high spirit, can’t believe we brought u back dead my dearest yet we had so much fun Goin I miss U.

Cleopatra CK: Sera, death has stolen you from us so soon but you will not be forgotten. R.I.P dear one.

Hellen Lukoma: May her soul rest in peace. So sorry for the loss. So sad.

Juliana Kanyomozi: My God!!! Tell me it’s not true. I’d never met her but it’s just so sad.

Sheilah Carol Gashumba: I still can’t believe Sera is dead! Listening to yo songs makes me so sad … Why young talent had to Fade away that fast. You were still chasing your dreams. I remember how I tried singing your song Contagious with my own lyrics. I actually thought you were Jamaican until The Buzz Awards Media Launch early this year when I introduced you on stage not Knowing you owned that wonderful voice. We kept talking on gigs and laughing out loud. And our last time together was at Gayaza High At Miss Teens. I would love to thank Swangz Avenue for believing in Sera … My heart is crying for your loss. 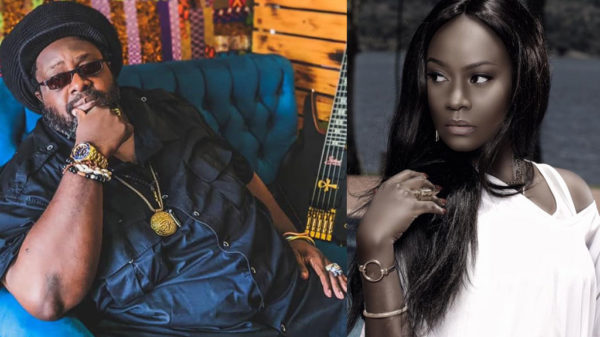 Tshaka has not forgotten about Juliana foxing

Even with the success of the the Jazz Safari picnic at Kampala Serena Hotel gardens a few months ago, prominent events promoter and musician... 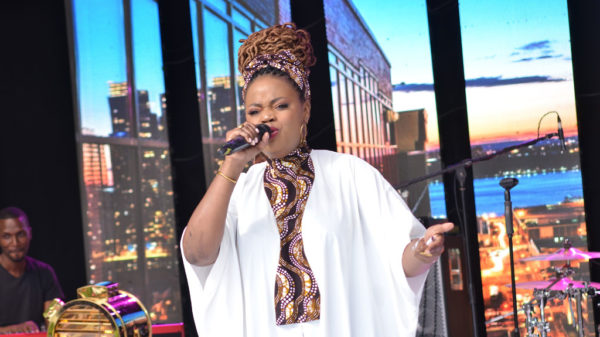