One of the contestants of Tusker Project Fame

From 400 wannabes at the auditions down to nine hopefuls and now four finalists, competition for the three slots allocated to Uganda on the Tusker Project Fame (TPF) show this year has just gotten tighter. Official communication from the TPF academy in Nairobi indicates that Allan Sekiranda, Ivan Kakembo, Sharon Nalwoga and Brian Luzinda are the four Ugandans who have made it to the finals.

These four will battle it out for the three slots to enter the academy while the loser will come back home the day the show starts (June 2). 11 other contestants from Kenya, Tanzania, Rwanda, South Sudan and the latest inclusion Burundi will join the Ugandan finalists in the academy. The Tusker Lager brand manager, Harry Mwanje, said that the show is once again looking to give a platform to talent young women and men of the East Africa region to showcase their musical aptitude.

“We urge all Ugandans to support our talented contestants for the next eight weeks and hopefully get another Ugandan to emulate past winners Esther and Davis.” The 15 finalists will battle it out for eight weeks culminating in the grand finale on July 29 where the winner be revealed and handed a lucrative recording deal.

In this article:Tusker Project Fame 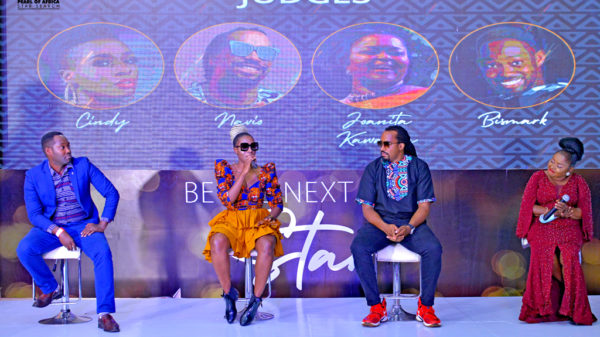 Another star will be born

Over the years, music contests have come and gone. Some have left lasting impressions while others have had nothing to write home about. This... 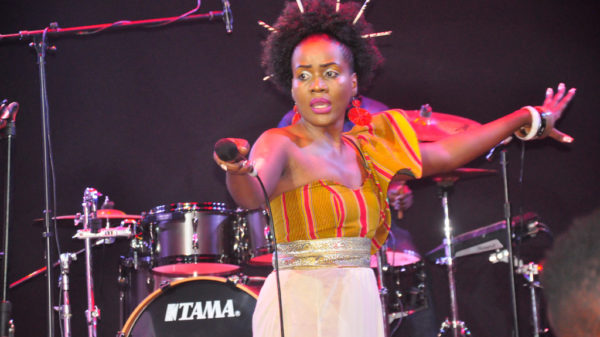 A cultural celebration at work

A few days ago during an interview Naava Grey confirmed that her Sony deal is still on. This was after various claims that it... 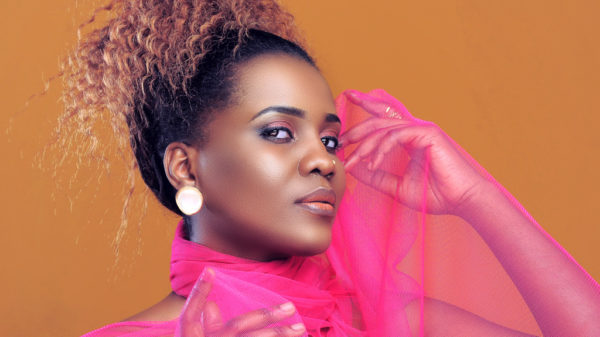 Naava Grey is not your typical artiste that you will find performing in bars, supporting fellow artistes or having concerts. She’s the type that... 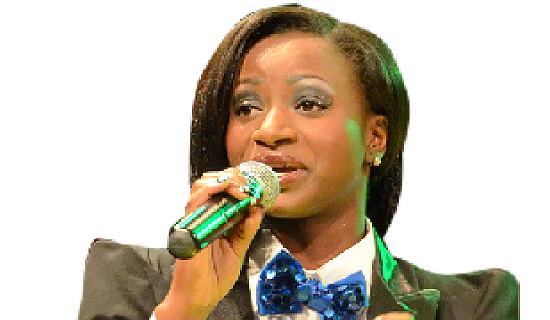 Uganda’s journey on this year’s Tusker Project Fame edition was brought to a disappointing halt when Uganda’s remaining representative Sharon Nalwoga got evicted on...