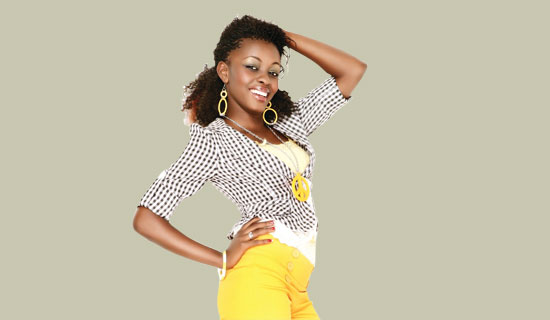 “Give me time and place and I will give you a five-minute window. Everything happens in those five minutes and I am yours no matter what. I’ll don’t carry your gun.

I drive,” says the unnamed driver played by Ryan Gosling who has starred in big movies like The Notebook, Fracture, The Slaughter Rule, The Believer and Remember the Titans among other works.

“You put this kid behind a wheel, there is nothing he can’t do,” one guy assures another guy whose hands, he confesses, are equally ‘dirty’. Any dreams you have, any plans for your future, you’re gonna have to put that on hold. For the rest of your life you’re gonna have to look over your shoulder,” he’s warned.

You’ll love the speed, you will like the on-the-edge action and quite the movie that goes a notch higher that The Transporter franchise.
The director Nicolas Winding Refn has already won an accolade at the Festival De Cannes as
best director.