Katie Holmes sneaks in and out of Uganda

We hate rubbing our celebrity status in your faces but there is no shame in telling you that we were among the very few who had a glimpse of Hollywood star Katie Holmes on her trip to Uganda last week.

Unfortunately, she gave us a media black-out, she refused to do an interview and even refused to have her pictures taken by any Ugandan, including those who hosted her.

Tom Cruise’s wife was here on the UN Millennium Village charity mission and she stayed in Kampala Serena Hotel for over four days but very few Ugandans at the hotel could even tell she was the one.

She had her own film crew following her and no local scribe was allowed on her trail.

The tricks started on Tuesday when one of the UN-Millennium Villages staff told us that Ms Holmes and fashion designer Tommy Hilfiger had both cancelled their trip to Uganda suggesting a later date for their visit.

But it turned out that Holmes had come with her daughter Suri and they were moving around the country in a four-car convoy.
We managed to move to Serena and even saw her but that is the furthest we could get.

See we’re not that bad, Katie!

In this article:Katie Holmes, Uganda 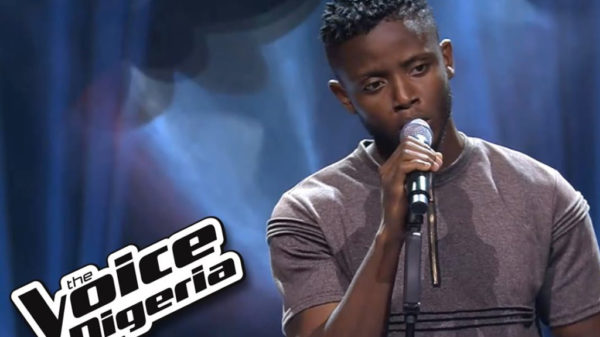 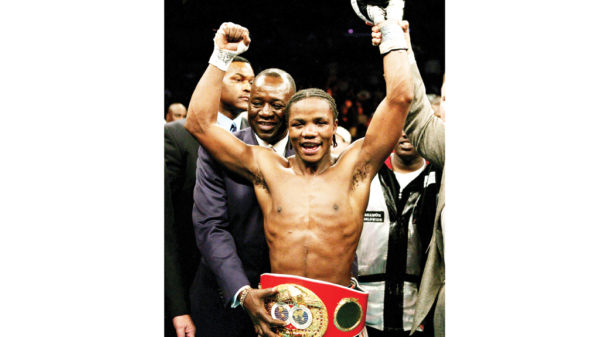 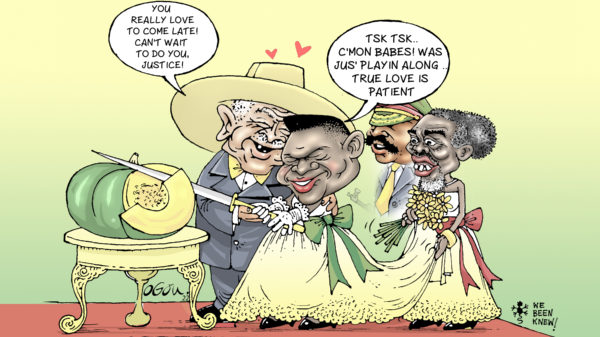 Why on earth do people do wedding launches? Zero chills: There are few lines one must cross cautiously, weddings in Uganda is one of...