A majority of the members in leading comedy outfit The Crackers were among the 15 comedians chosen to present for the Comedy Club Live Kampala show that airs every Monday on DSTV. Last week it was The Crackers boss Patrick IdringI aka Salvado’s turn on the continental pay TV and the comedian didn’t just sit back home to watch a historical moment pass by.

Salvado and The Crackers invited friends to Virgin Island bar where they watched the programme live on giant screens.
And trust Salvado, his jokes cracked up the crowd at Virgin Island to an extent that by the end of the show people had started asking for autographs! After signing autographs, Salvado stormed the DJ booth and took over. His deejaying skills are not as good but they are really promising! 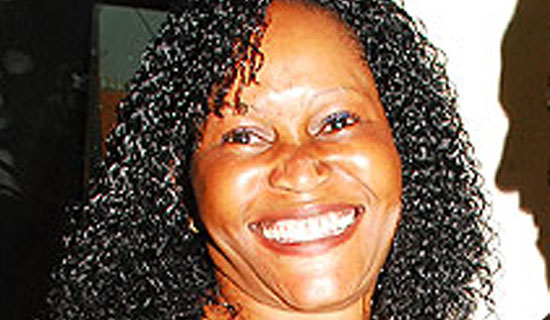 Ladies stand up and give yourselves a thunderous handclap! Gentlemen, get ready for an all-female comedy show that is taking place at Laftas Comedy... 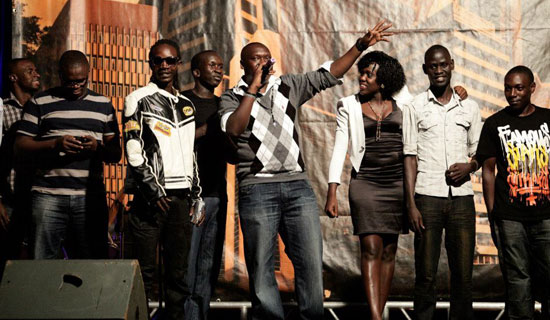 Crackers split and make up

We would like to announce that the Crackers comedy group who haven’t been holding shows since early December finally sat down and resolved their...