Singer Bebe Cool flew to the US earlier this week. Well, the

with his expectant wife Zuena and the children who have been

in Uncle Sam’s land since December.

But before he flew out, Bebe called a few close friends and

family at a hangout in Kampala and talked about holding a

mega wedding this year. But the man has been going around

telling people that he married Zuena so many years ago?
So what does Bebe have to say about that?

The singer explained that he married Zuena at a private

Muslim ceremony some years back. “However, my fans have

thought,” Bebe said without being exact on the date and

But why another wedding? Does Bebe want to outdo what

Bobi did at his wedding last year? Well, Bebe defined the

question as funny. “If  it’s a wedding, it’s between me and

Zuena! It’s an act meant to seal our relationship further, it’s not

about who got married yesterday, last week or last year and

as soon we get wind of it.

Bebe Cool applauds UMA for engaging government in the association

Moses Ssali aka Bebe Cool has appreciated the Uganda Musicians Association (UMA) for engaging with the Ugandan government as a way of going by... 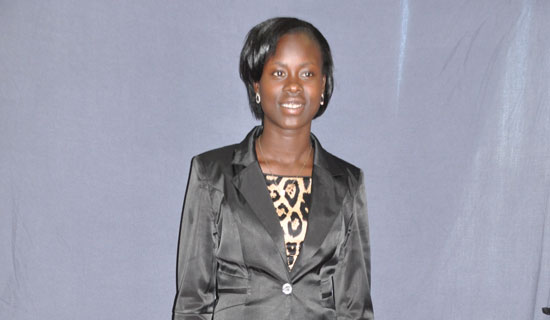 19-year-old MP shows this dot.com generation can achieve anything

Well, think about this, you are an old ambitious man. You have planned strategically to lead a certain group of people and own up...

Call it chance, accident or anything you want but this coincidence is killing Bobi Wine and he is not hiding his anger. Let’s bring...

Bebe Cool plays it safe on this song as he avoids that very dangerous slippery slope of making an attempt at ragamuffin rap; he...