Doesn’t the thought of the Goodlyfe Crew having missed Ange Noir sound a bit ironical considering that Mowzey & Weasel sang a song titled Ekiduula, hitting at pioneer nightspot Ange noir discotheque over two years ago after they were banned from the club for fighting?

Well, the Good Lyfe Crew recently returned to Ange Noir discotheque. The duo made it clear that the management of the discotheque had lifted their ban long ago, but the Good Lyfe singers made a decision to stay away from the dance spot for sometime.

And trust the Good Lyfe for controversy. On the night of their return last Thursday, the singers went to the DJ booth and sent provocative messages to their nemesis Jose Chameleone on the microphones. Chameleone, who seemed to be taken up by his pool game didn’t seem bothered.

However, as he exited the club, the Good Lyfe singers and their manager attacked Chameleone as he entered his car. In fact  their manager Jeff, went ahead and hit Chameleone’s car as he challenged him to attack him, but Chameleone simply drove off. Mowzey and weasel returned to Ange Noir over the weekend and this time round, the duo told patrons that they actually missed the fun in Ange Noir.

The duo who also went ahead and apologised to Ange Noir proprietor Charlie Lubega, receiving wild cheers from patrons. The Good Lyfe singers promised to be peaceful. We are watching.

In this article:Ange Noir, Good Lyfe 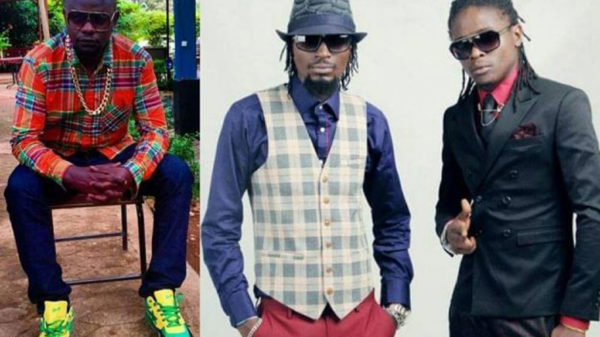 In 2016, Jeff Kiwa sued Radio and Weasel of the Goodlyfe crew with allegations of defamation after they implicated him in a case of... 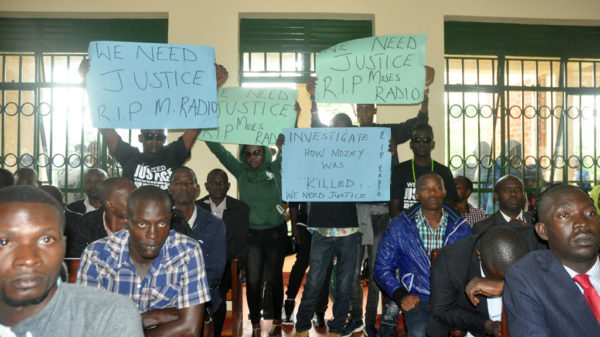 Relatives and fans of singer Mowzey Radio who died in February 2018, have stormed Entebbe Magistrate’s Court on Wednesday demanding for justice to prevail in a... 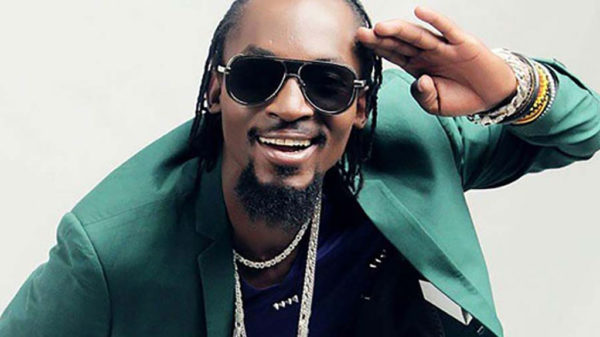 If Mowzey Radio was still alive, he would be a happy man. We sure do hope that he smiles as he looks down at... 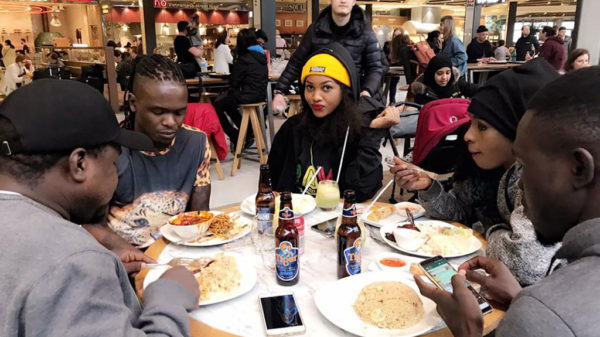 Before the death of Mowzey Radio, Good lyfe had a project with Spice Diana and it was the last video Radio did before his...