Up and Down: – Obsessions and Nutty Boi

I have always known Jackie Tusiime as a sexually confident tough girl and my postulation is practically summarised in the Obsessions’ latest track Up and Down. The longstanding Obsessions member penned the suggestive song, which also features vocals of group mate Sharon Salmon and up-and-coming dancehall artiste Nutty Boi.

The song was produced by a one Law Raid at Osmond Records studio along Gayaza Road. Nutty Boi wrote his own verses, according to Obsessions leader Ronnie Mulindwa. I know people have always had issues with Obsessions singing but a keen listen to Up and Down will have you agreeing that it is actually a fabulous and insidiously catchy song. It span my head back into the golden ages of the group when they hit us with songs like Nod Ya Head and House Girl – Obsessions, when they take it seriously, can sometimes sing. Perhaps the reduction on the number of members has helped reduce on the prospect of sounding like a high school choir full of adolescents clamouring for attention.

Up and Down sounds more organised. It is a so ‘Uganda today’ song mixing afro-pop and dancehall beats whilst dwelling on a heavy baseline. The video really “works for me” as it is yummy watching those gorgeous “things” shake what their mamas gave them but I really don’t mind just listening to the track thanks to its heavy ready-club beats.Besides, Up and Down should be the most prominent of Jackie’s surprisingly deft, if extraneous, attempts at rap. Sharon sounds good and Nutty gives it the right balance with his deep voice.
The theme and sound of the song will definitely have people crowding the dance floor. 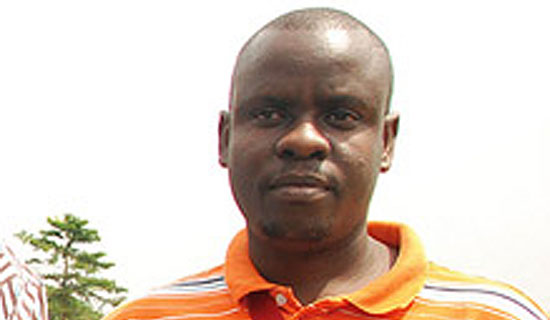 Promoter Balaam under fire for killing python found in his farm

Music promoter Balaam Barugahara has had to fight many battles with musicians, fans and musicians’ families but we can bet he never ever thought... 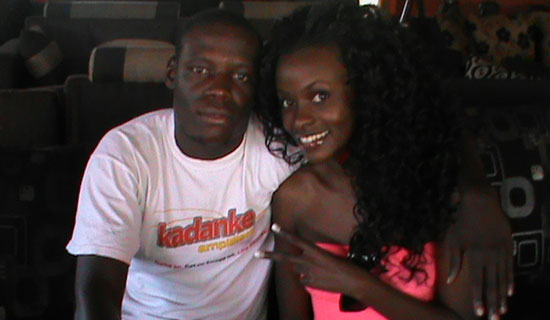 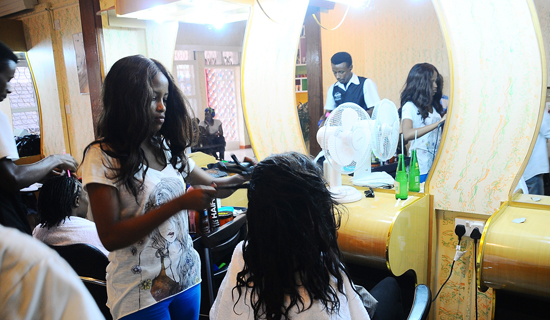 HB toxic calls it a day

We hate spreading sad news but we can’t resist it either. The latest sad story is the separation of two beautiful ladies Hellen Lukoma...