Fashion designer Sylvia Owori is grinning from ear to ear after having been appointed an African ambassador for Alicia Keys’ Keep A Child Alive Foundation.  Keys was in the Uganda about four years ago to get a first-hand feel of the impact of her organisation, which helps children infected or affected by HIV/Aids.

“My role is going to be fundraising for the organisation. People shouldn’t come all the way from New York to help us yet we can also help ourselves. From now on, all my energy is going to be focused on raising funds for Keep A Child Alive,” Owori gave us the sqoop.

“The message came directly from Alicia Keys, so I’m humbled to be recognised by her,” Owori said.
“I have not been involved in charity all these years, I have been looking for a worthwhile cause to support and this is something I’m proud to be associated with. It’s the foundation that I’m going to put all my efforts in,” she added.

Owori joins a list of other women of repute as Keep A Child Alive ambassadors including super model Iman, Queen Latifah, Serena Williams and Jennifer Hudson.

In this article:Alicia Keys, ambassador, Owori 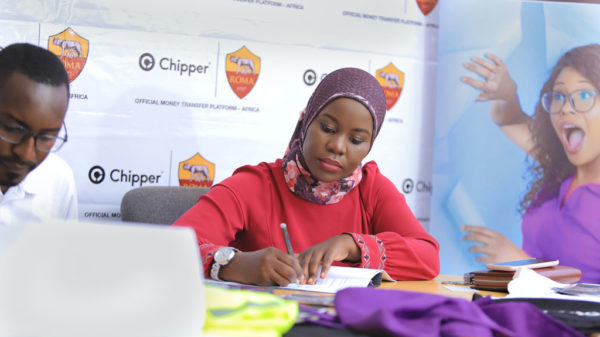 Previously, it was Malaika Nnyanzi, Siima Sabitti, Sarah Kizito, and Sheila Salta that were entrusted with being Chipper Cash ambassadors but not anymore. The... 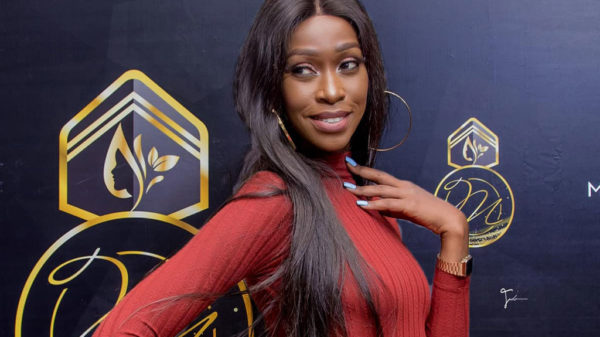 She may no longer be a regular on the catwalks but Judith Heard is one of those models that most companies and beauty pageants...

So, what makes one a tourism ambassador?

Investment. Clearly the tourism ministry is very enthusiastic about marketing the country and they will stop at nothing. In their very commendable quest to... 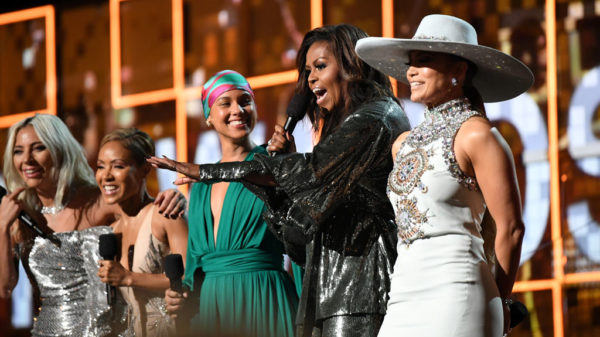 Michelle Obama made a surprise appearance on the Grammys stage Sunday to deliver a message about music and women’s empowerment alongside superstars Lady Gaga, Jennifer Lopez,...