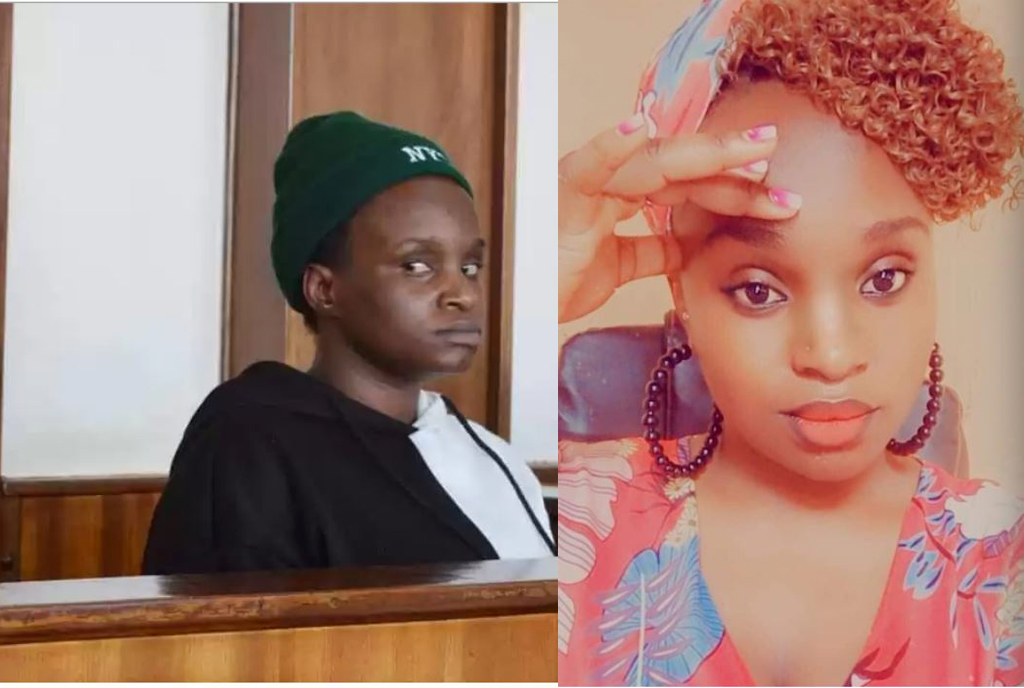 Buganda Road Magistrate Court has further adjourned the case in which a 27-year-old woman who allegedly filmed herself jubilating over the death of former security minister Gen Elly Tumwine which video she’s said to have shared on social media platforms.

Prosecution led by Ivan Kyaze told court that the investigations in the case are still ongoing thus seeking for adjournment as police gathers more evidence to pin the suspect.

The presiding magistrate Sanula Nambozo consequently adjourned the case to December 6, for mention of the case.

Teddy Nalubowa, a supporter of the opposition National Unity Platform (NUP) is currently out on bail pending full trial of the case. 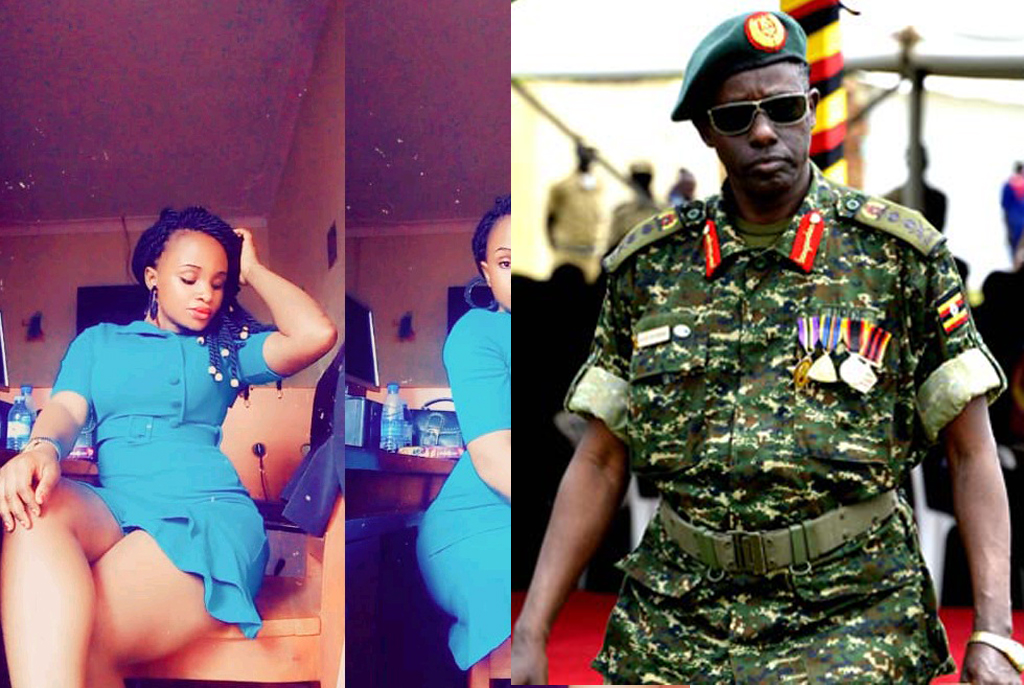 Nalubowa through her lawyer, Shamim Malende who doubles as Kampala Woman Member of Parliament told court that she did not have any objection to the state’s submission.

Nalubowa alias Tracy Manule Bobiholic was charged with offensive communication contrary to Section 25 of the Computer Misuse Act 2011, on September 9, 2022, and remanded to Luzira prison after spending more than 10 days in police custody.

The prosecution alleges that Nalubowa on August 23, 2022, at Ndeeba, Rubaga Division in Kampala willfully and repeatedly used electronic communication on Facebook and TikTok to disturb the peace, quiet or right to privacy of President Museveni to wit “Tumwine finally you have died but you died a long time and your boss president Museveni will also die. You will die one-by-one and we shall celebrate”, with no purpose of legitimate communication. 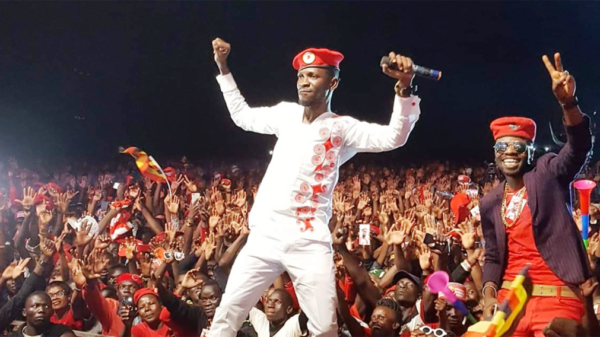 The invitation of the National Unity Platform (NUP) president, Mr Robert Kyagulanyi, alias Bobi Wine, by some NRM councillors to fundraise for medical... 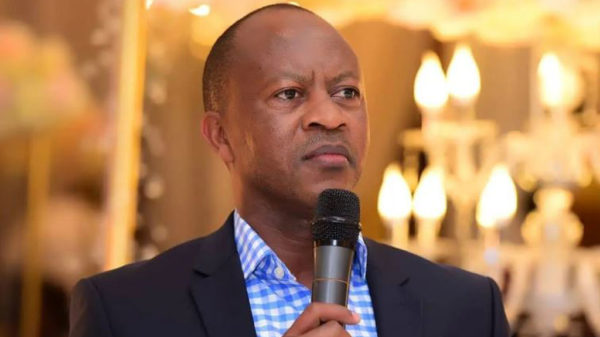