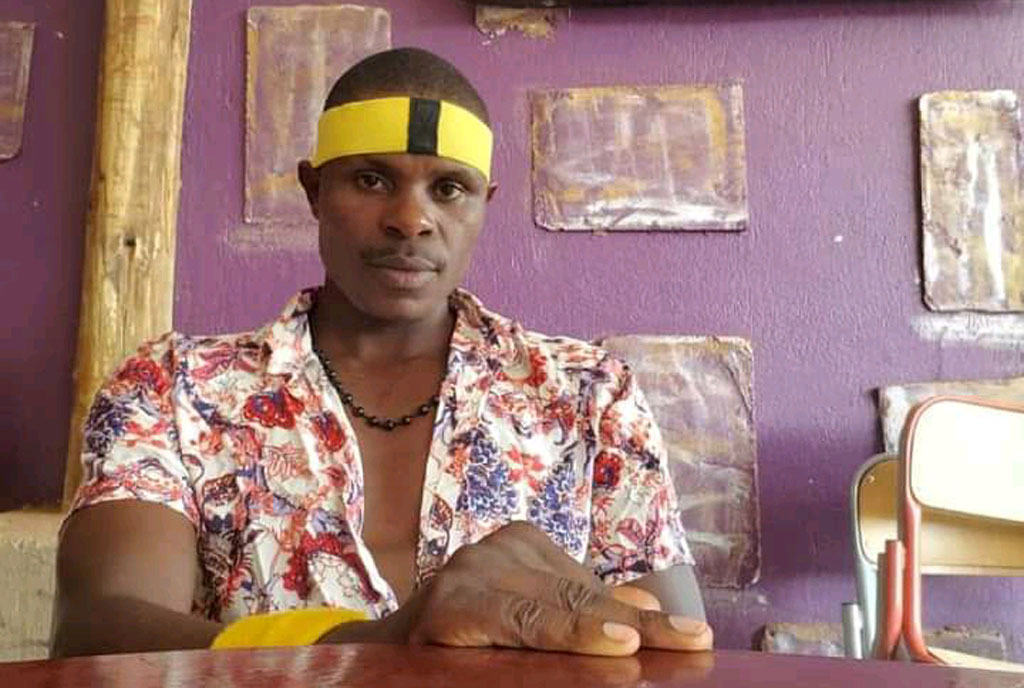 Lawyers representing businessman Charles Olimu aka Sipapa together with his wife Shamirah Nakiyemba on charges of aggravated robbery have withdrawn alleging failure by their client to pay legal fees.

Sipapa and Nakiyemba are currently in Luzira Prison after they appeared before Makindye Chief Magistrates Court three weeks ago on allegations of robbing over 1.6 billion shillings from Jacob Mul Arok a South Sudanese national. The couple is also accused of robbing other items such as laptops, jewelry, mobile phones, and a Television set among others from five other South Sudanese nationals on the night of August 29, 2022 at Bunga in Kawuku, Gaba.

But in the notice of withdrawal dated September 26, 2022 to the Chief Magistrate Makindye Court and the Officer in Charge of Luzira Upper Maximum Prison, Elgon Advocates say when they received instructions from  Sipapa and Nakiyemba to take over the defense of their case, they indicated to them that they will be charged legal fees for their involvement.

“So it was clear from day one that our legal services to you were not for free or probono. To our disappointment, you have not paid even a single coin to the firm as legal fees. The nature of your case being grave, and given the nature of evidence involved, your case requires a high level of research and sophisticated technical expertise to have strong defenses as Counsel would have to spend sleepless nights reading the law in and out in order to ably represent you. That kind of preparedness must be facilitated and remunerated”, reads the notice in part.

According to the lawyers, despite their continued demands to Sipapa and Nakiyemba including several visits to Luzira Prison where they reportedly discussed the subject of legal fees, the couple has failed or refused to pay for their services.

“All the contacts you asked us to see or meet for payment have not been helpful either. In the circumstances, we are left with no other option but to withdraw our services and efforts. Please feel free to share our address with your next lawyers to contact us for your files”, adds the notice.

Asked how much they are demanding from Sipapa and Nakiyemba, Robert Rutaro, one of the Partners at Elgon Advocates quoted a figure of 100 million shillings being the amount they had asked Sipapa to pay for the entire trial. But he has reportedly failed to pay anything.