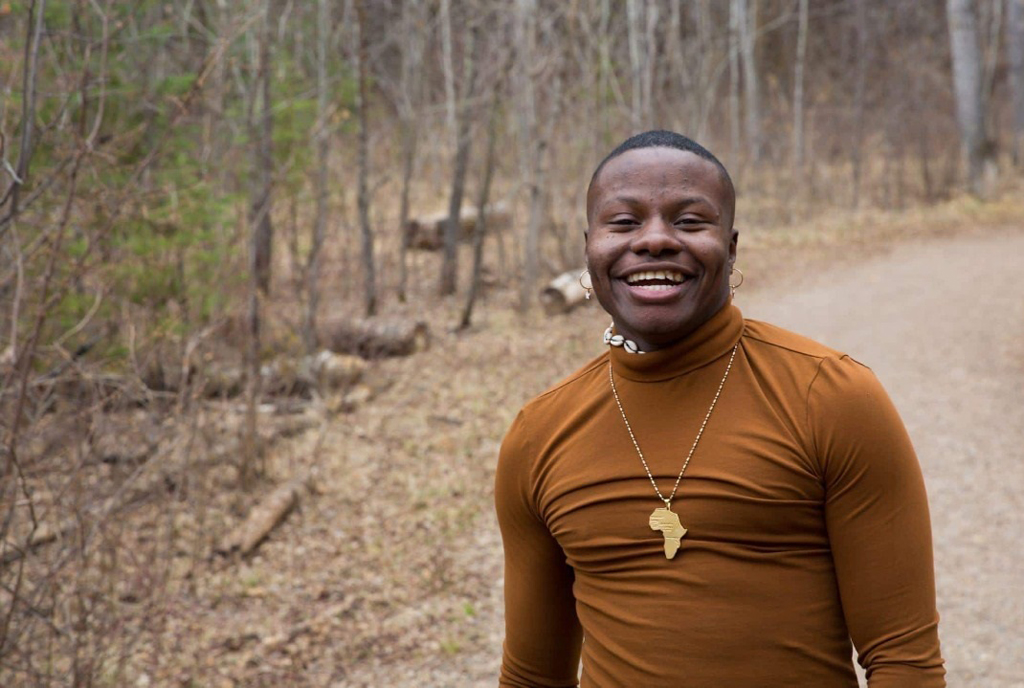 Chris Adebayo Katiiti is a Canada-based Ugandan-born multi-talented activist, musician, song writer, and national athlete who is known for his activist works that include an NGO RARICANow, that supports refugees and newcomers in Edmonton Canada.

Adebayor relocated to Canada where he went to a swimming competition ILGA in 2016 and since then he has never returned. While in Canada, he made friends and it was easy for him to become a Citizen of Canada in 2016, he has been there doing music and his other activist job.

Since settling in Edmonton, Adebayo has dedicated himself to helping newcomers like himself navigate the complicated refugee process and access the services they need. In a bid to execute his works, the multitalented activists released music that give people hope and a sense of belonging. He has so far released two singles titled ‘Still Here’ and ‘One Love’ and they are available in all music stores.