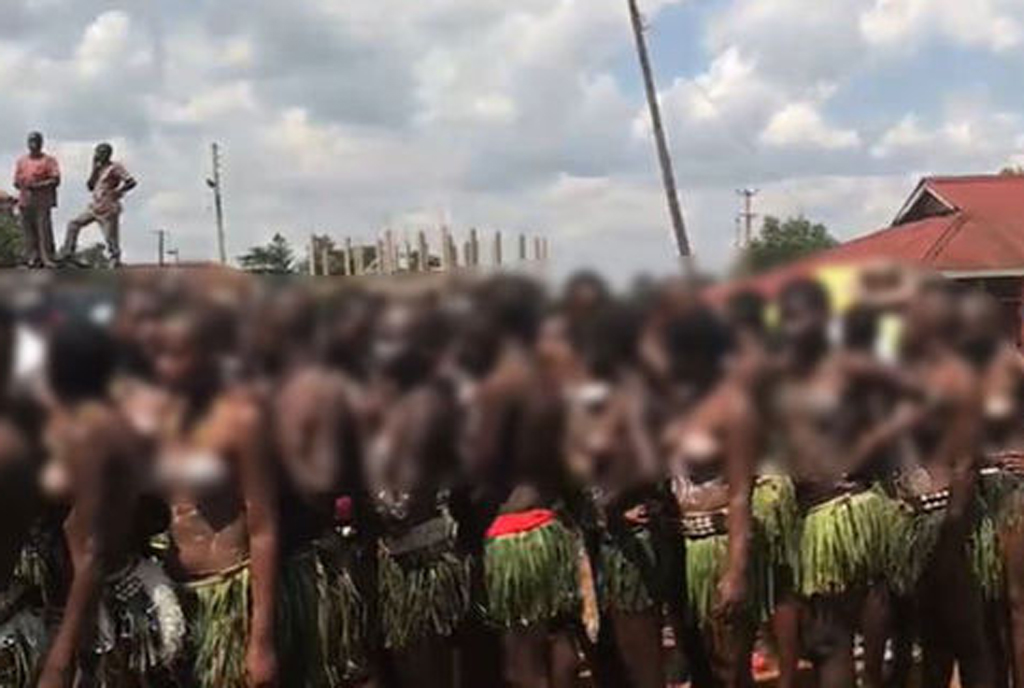 Half-naked teenage girls being paraded at Mbale SS Grounds before they were made to march through the streets of Mbale City during Elgon Festival held at the weekend. PHOTO / YAHUDU KITUNZI

The leadership of Inzu ya Masaba (House of Masaaba), the cultural institution of the Bamasaba has distanced itself from the Elgon festival.

Mr Eric Mukhwana, the communications officer of the institution, said it was unfortunate that the office of the Resident City Commission (RCC), Mbale City headed by Mr Ahamad Washaki allowed the festival to go on with due diligence.

“The institution is the custodian of culture but we were not involved. What happened was an embarrassment to the culture of the Bamasaaba community,” he said.

Mr Geoffrey Wepondi, the secretary-general of the institution in the statement dated June 17, 2022, said showing women naked is not a cultural activity of Bamasaaba.

“This is to inform all Bamasaba community in Uganda and abroad and all the national and international community that the purported cultural activity that was organised by the Elgon cultural festival that showed young girls naked in Mbale City on June 11 2022 was not organised by Inzu ya Masaba cultural institution and it’s highly regrettable,” he said.

“We call upon the organisers never to do it again in Masaba land. They should present themselves to the enforcement to explain that anomaly,” he added.

Mr Wepondi further noted that Elgon cultural festival is not an associate of Inzu ya Masaaba cultural institution whether by MoU or implications.

Mr Micheal Mafumala, the vice-chairperson of the culture council, said the leaders who authorized the festival to take place should be held accountable.

Ms Josephine Flavia Lunyolo, the Industrial Division East councilor, said they were shocked to see young girls moving half-naked and wondered if it was a new culture in Masaaba land.

Mr Washaki, however, said as security, they okayed the festival after the organisers indicated that they were showcasing the culture of the Bamasaaba people.

“We were not aware that the festival would turn into a nude show,” he said, adding that security has summoned the organisers of the event to explain how such events unfolded in the city. 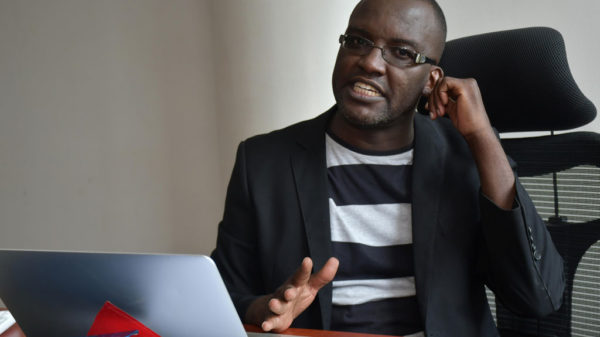