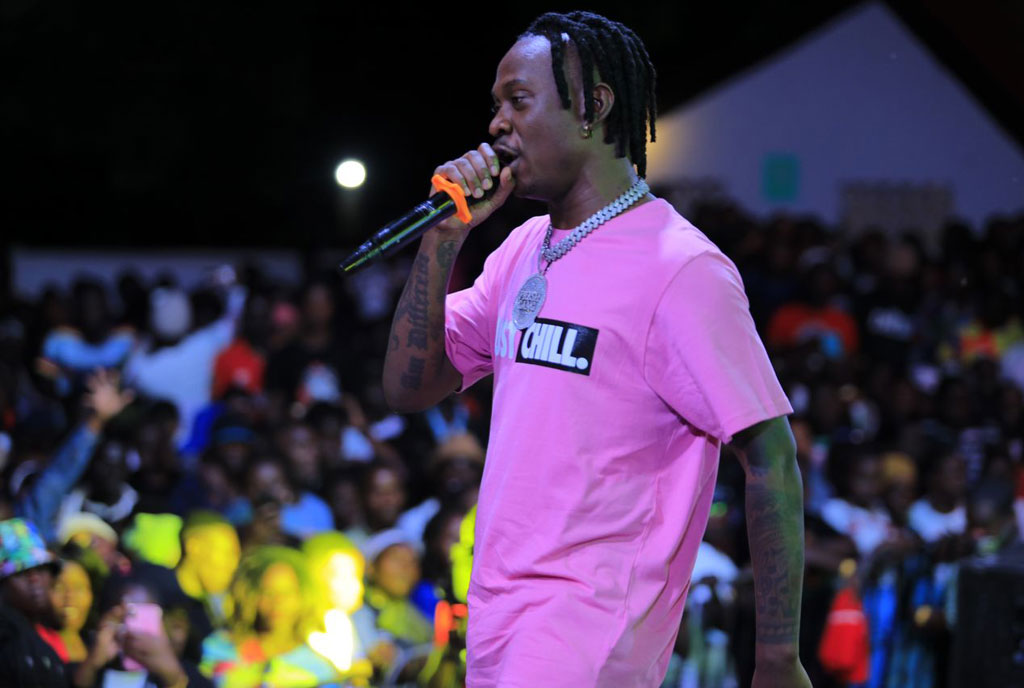 There were several events that happened during Eid-Al-Fitr celebrations at different venues across the country but the Zzina beach carnival seems to have been one of the biggest during the day, if numbers of the revellers it attracted is to go by.

Jahazi pier Munyonyo was full with partiers, most of whom had gone to celebrate the end of Ramadan. They got entertained by musicians, deejays and comedians from 11am till 10pm.

Performances kicked off with young and upcoming talents before David Lutalo hit the stage at 5pm and staged a thrilling performance. After him, the like of Hellen Lukoma followed doing her latest jam ‘Njakufumba’. 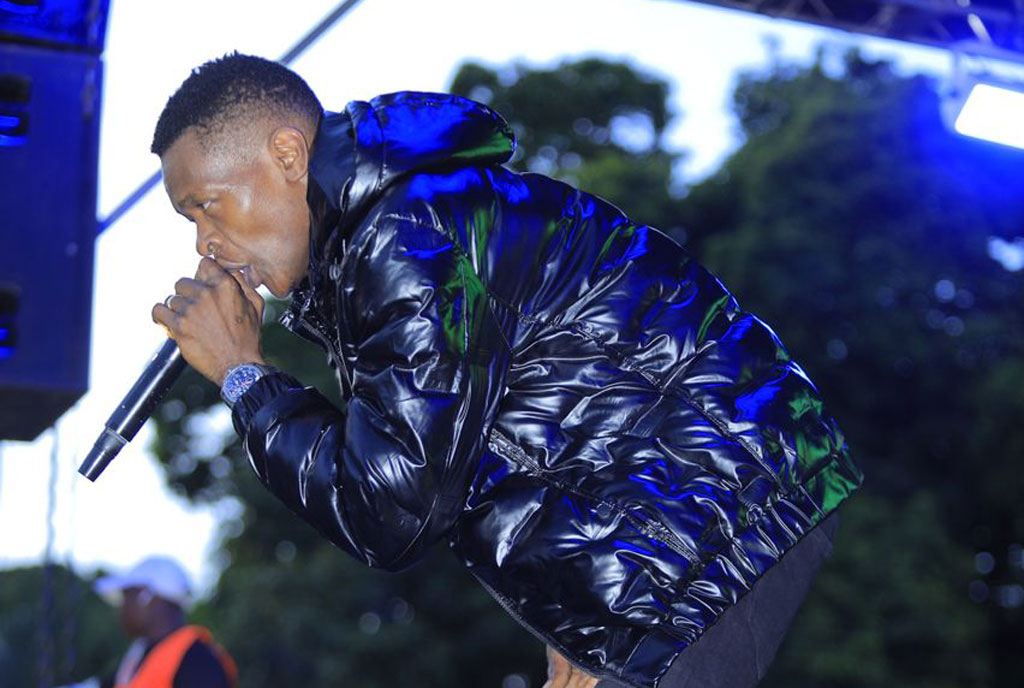 Kataleya & Kandle, Aroma, Ykee Benda, Winnie Nwagi, Karole Kasita and Feffe Buusi followed next. However, it was Jose Chameleone who received the biggest cheers. Perhaps because of his rant last weekend during Muhoozi’s birthday celebration at Cricket Oval, Lugogo.

The Valu Valu singer this time round did what had brought him on stage. Chameleone put up a good performance with songs like Kuma Obwesigwa, Forever and Owakabi, among others. 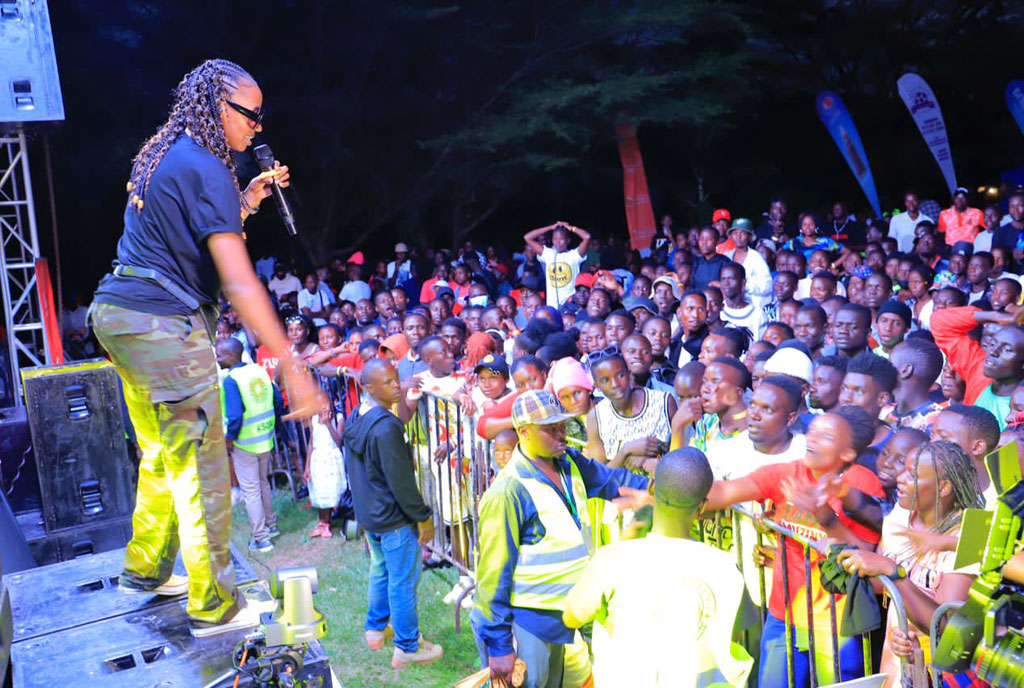 The closing act came from Fik Fameica and if there is one thing he has learnt over the years, it is how to work the crowd. Fik’s performance was engaging and the crowd loved every piece of it. He categorically chose the best songs for that kind of audience. From Catwalk, Ready, Majje, Buligita and afia Fik deserved to perform last.

The Zzina Beach Carnival is the official after party of the Zzina Awards where the winners gather to celebrate with their fans.