The Ugandan creative scene continues to thrive as Kyaddala – a locally-made Edutainment TV show – becomes the second creative enterprise to make it to the streaming platform – Netflix.

‘Kyaddala: Its Real’ is a brainchild of Reach a Hand Uganda to leverage the power of film to shed light on the real-life sexual reproductive challenges affecting Ugandan youth. 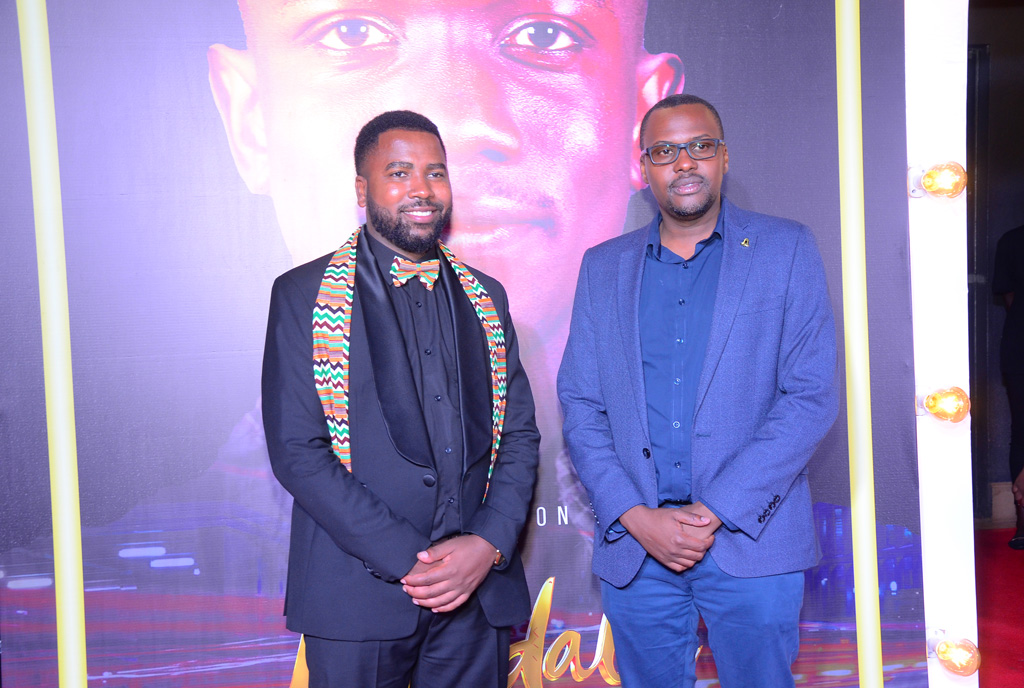 The show’s second season was revealed to select members of the public during an exclusive screening event held at the Mestil Hotel Kampala.

The invite-only black and gold-themed affair saw stars like A-Pass grace the red carpet and featured an exclusive cocktail experience curated by Uganda Waragi. The guests were treated to an exclusive viewing of the first episode of season 2, which is a gritty drama that tells the story of university-going young adults navigating adulthood, school, and sex. 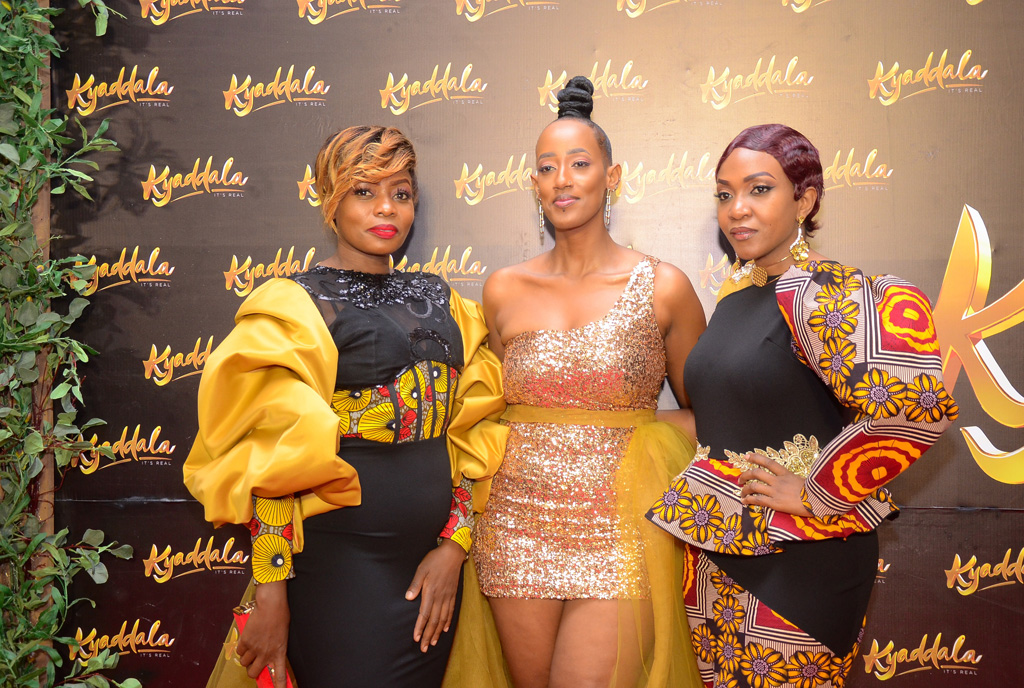 The evening also featured a live performance of the Kyaddala theme song by Allan Toniks, who entertained the guests with the support of a violinist and keyboard played by producer, Nessim.

Toniks, Lucy Bunyenyezi, Anita Fabiola, Sammy Wetala, Sam Bagenda (Dr. Bbosa from the Ebonies), and others are among the talented cast that star in this season, which will air on NBS TV and Netflix starting next month. 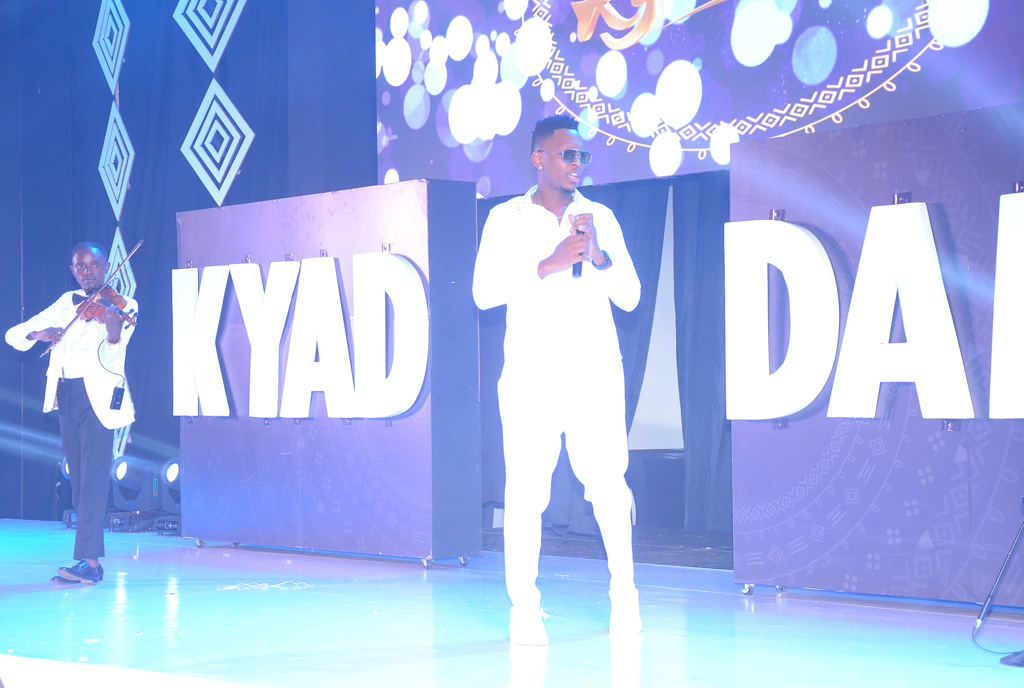 Humphrey Nabimanya, founder and team leader at Reach a Hand Uganda, who is also the show’s Executive Producer, applauded the efforts of the partners for being relentless in their support from its birth to the production of a second season. He thanked the partners – such as UNICEF, Reproductive Health Uganda, Uganda Waragi, and many more – for their belief in Uganda’s youth, art, and innovations and for investing in creating stories that speak to this demographic. 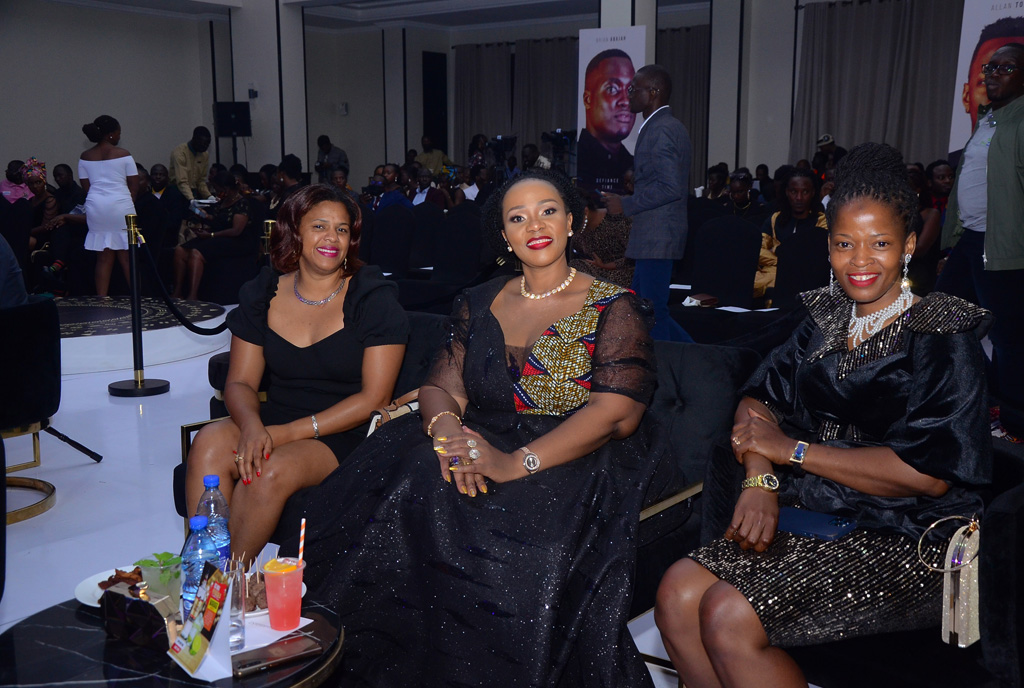 Speaking during the event, Emmy Hashakimana, Uganda Breweries Limited’s Marketing, and Innovations Director said, “Uganda Waragi is the true spirit of Uganda, which celebrates all that makes us proud to be Ugandan and we are honoured to support Kyaddala for creating a powerful avenue through which Ugandans can tell Ugandan stories.”

He added that Uganda Waragi is a brand well-versed in innovation through its Coconut and Pineapple flavours, and is thus the perfect partner for a local innovation like Kyaddala.