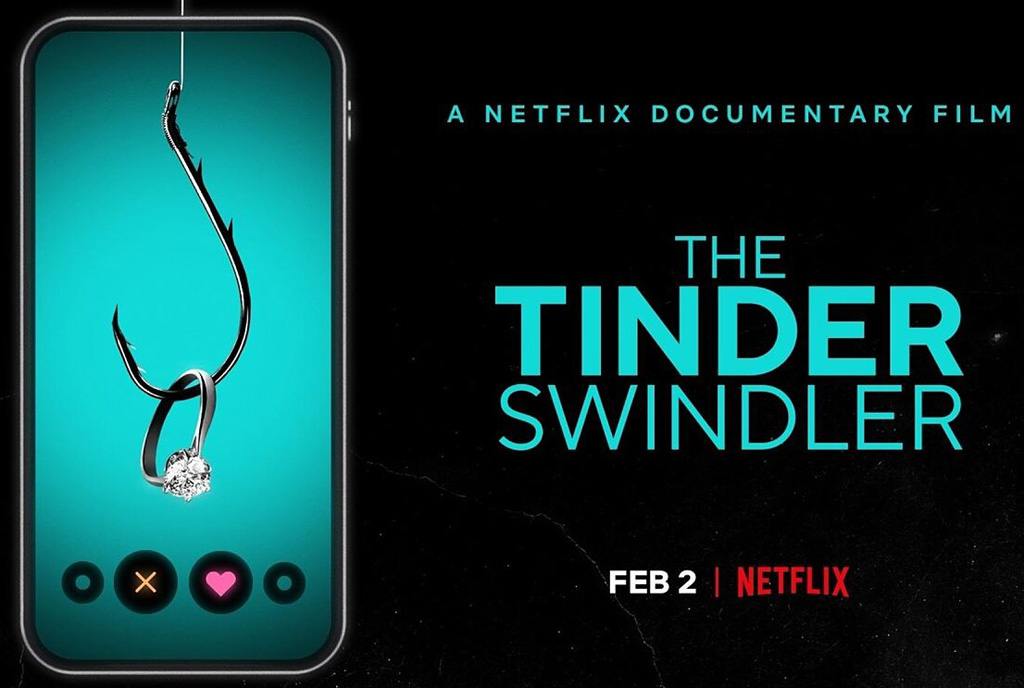 The Tinder Swindler has the feel of those documentaries that Investigation Discovery seems to churn out at a breakneck pace, only it is getting additional traction thanks to a platform on Netflix. Combining the qualities of a Lifetime movie with a catchy title, the marketable elements scarcely mask that the story is actually kind of a bore. Presented like a journalistic exposé, and judiciously employing reenactments to flesh out the interviews, the film focuses on an Israeli con man who went by the name Simon Leviev, presenting himself as the heir to a jewelry fortune.

Under that guise, he lavishly wined and dined women that he met on the dating app Tinder before using their trust to fleece them out of money.

The story unfolds through the eyes of two women, each of whom were drawn in by the ruse, which included fantastic tales of Leviev’s enemies threatening him, requiring that they send him thousands of dollars that, of course, the faux son of the “king of diamonds” would certainly be able to reimburse.

As noted, this is hardly a new framework for the documentary format. In fact, Showtime aired a strikingly similar story with “Love Fraud,” which focused on “a thief, a liar and a con man” whose victims were instrumental in apprehending him.

The main difference here, frankly, is Netflix, whose vast platform can lead to audiences stumbling upon programs that they might otherwise miss.

The Tinder Swindler is not bad on that level, but nor is it particularly distinctive. Mainly, it is a reminder to be careful before swiping right, in a package that at least doesn’t steal anything more than your time. 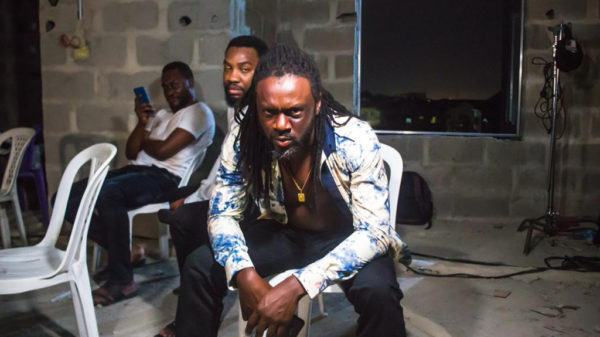 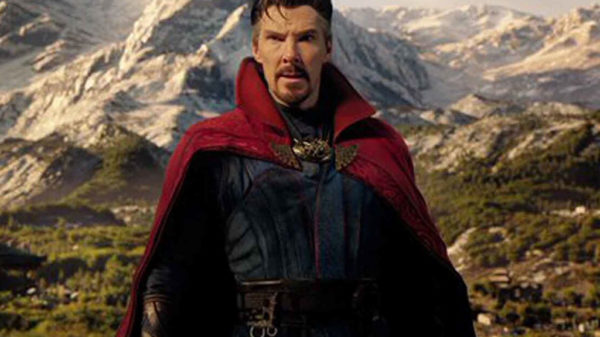