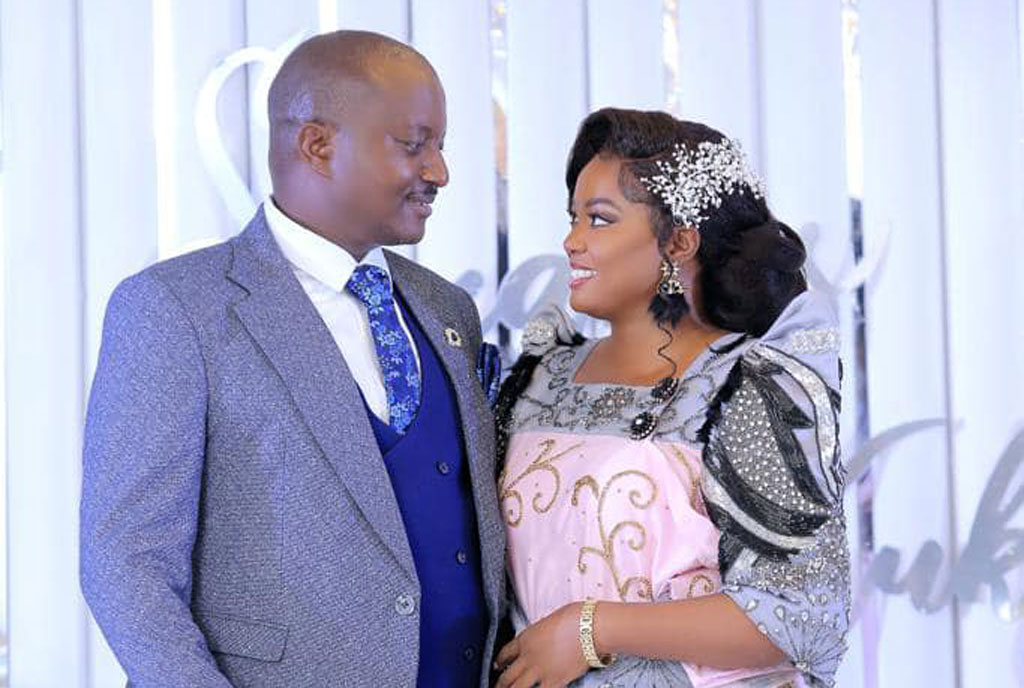 Entebbe Chief Magistrate’s Court has summoned Pastor Aloysious Bujjingo of House of Prayer Ministries International to answer to charges of allegedly getting into a second marriage illegally.

Pastor Bujjingo is accused of having a customary marriage with his new lover, Ms Suzan Makula Nantaba, yet he is still married to his first wife, Ms Teddy Naluswa Bujjingo. Presiding Grade One Magistrate Stella Okwang Pacular on Wednesday set January 21 for Pastor Bujjingo and his new lover to appear for plea taking.

According to the court documents filed on December 8, Pr Bujjingo faces charges of contracting marriage by customary law when he is already married under the Marriage Act.

He faces up to five years imprisonment if convicted.

Ms Okwang’s decision was based on a confirmed letter by, Mr Joseph Amoit, the chairperson of Bwerenga Village, where the alleged second marriage took place.

Mr Amoit states that on December 6, he saw many cars and lorries carrying gifts, among other items, for the function.

He adds that neighbours told him that Pastor Bujjingo was to be introduced at Mr Thembo Nyombi’s home the following day.

The particulars of the offence state that Pastor Bujjingo on December 7 at Kawuku, Katabi Town Council, Wakiso District, contracted marriage under the Marriage Act with Teddy Naluswa Bujjingo, and during the continuance of that marriage, contracted a marriage in accordance with customary law with Suzan Makula Nantaba.

Ms Makula has also been charged, and faces the offence of marriage with a person previously married.