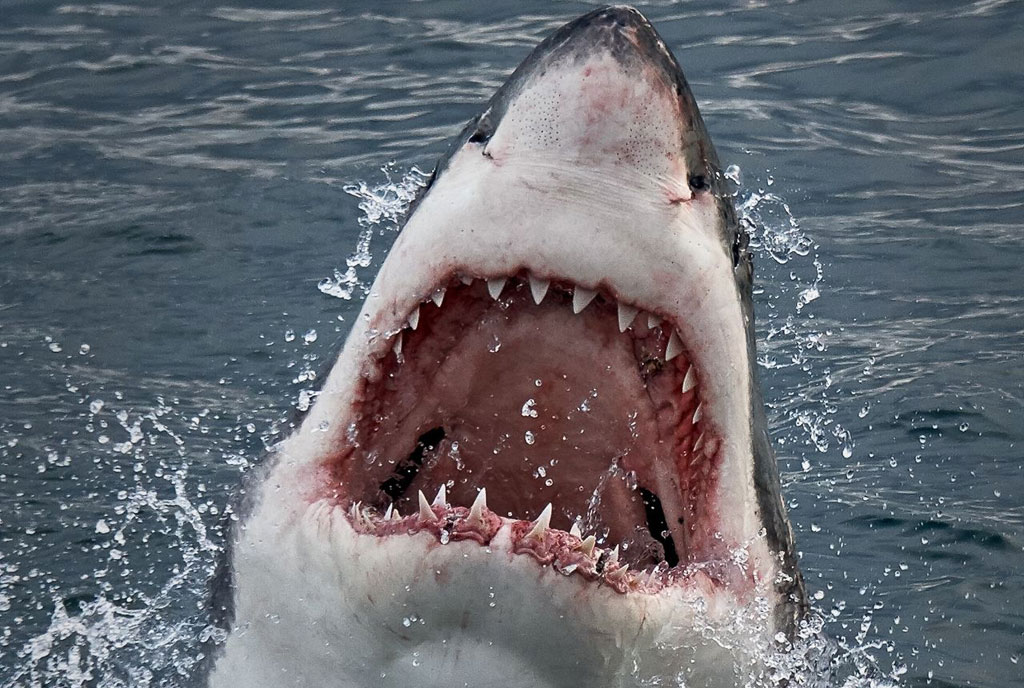 A shark is seen in water. PHOTO/COURTESY

Emergency crews were scouring waters for a missing swimmer off Australia’s west coast Saturday after reports of a shark attack, with witnesses telling local media two predators were involved.

Western Australian police said they were called to Port Beach near Fremantle, about a 30-minute drive south of Perth, over reports of a shark attack on Saturday morning.

“Water police are currently coordinating a marine search for a person believed to be missing in the area,” police said in a statement, with officials yet to confirm further details.

National broadcaster ABC reported that witnesses in a dinghy near where the man was swimming said both a tiger and great white shark were involved in the attack.

Witnesses in the boat had then raced along the beach to warn swimmers out of the water.

Beaches in the area were closed following the incident.

According to the Taronga Conservation Society Australia, two people have died in shark attacks in Australia this year. If confirmed it would be the 18th attack in 2021.

In this article:death, Feared, featuredpost, Man, Taken by Shark 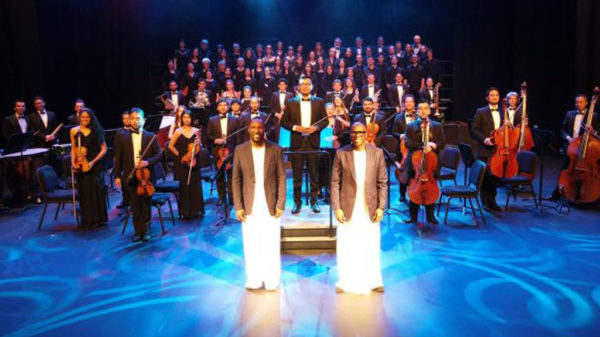 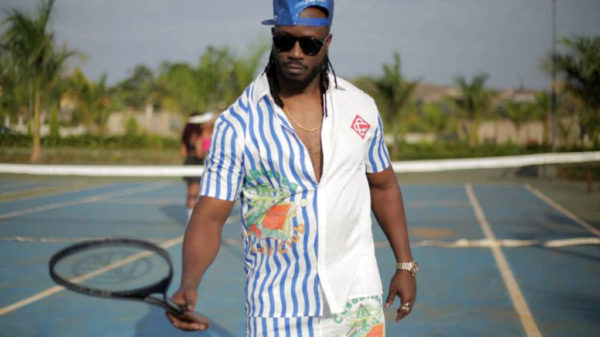 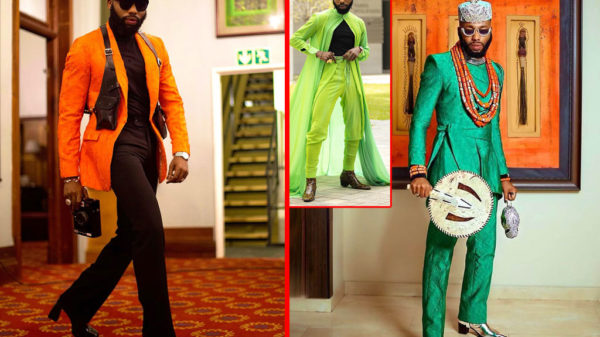