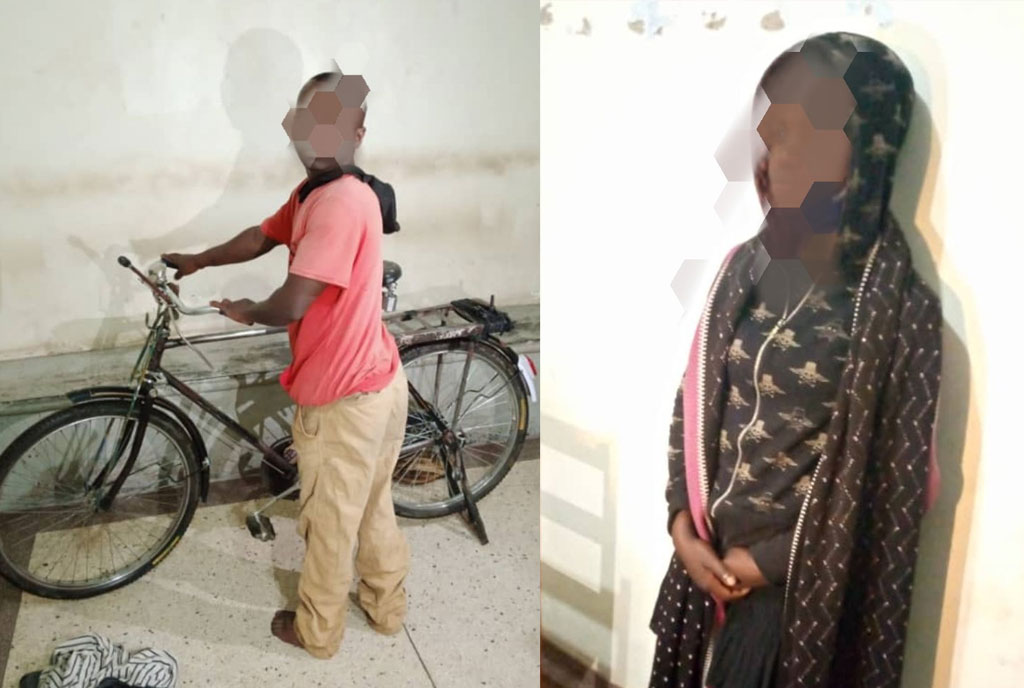 A couple that was captured in a video having sex in a public place has been convicted on their own guilty plea of acts of gross indecency.

Caught in the act

Hafashimana and Mukamulenzi were recorded performing a sexual act in public on Kisoro-Bunagana highway in Kisoro Township, Kisoro District on November 2 at about 5pm.

The video became viral on social media, prompting calls from members of the public to arrest the suspects.

The following day, Hafashimana and Mukamulenzi were arrested and confessed to the crime, but asked for forgiveness.

On the contrary, the Resident State Attorney sanctioned the offences of indecent acts.

The sentence is one of the toughest that has been given to suspects arrested on offences of gross indecency.

Most people accused of such offences get less than a year imprisonment.