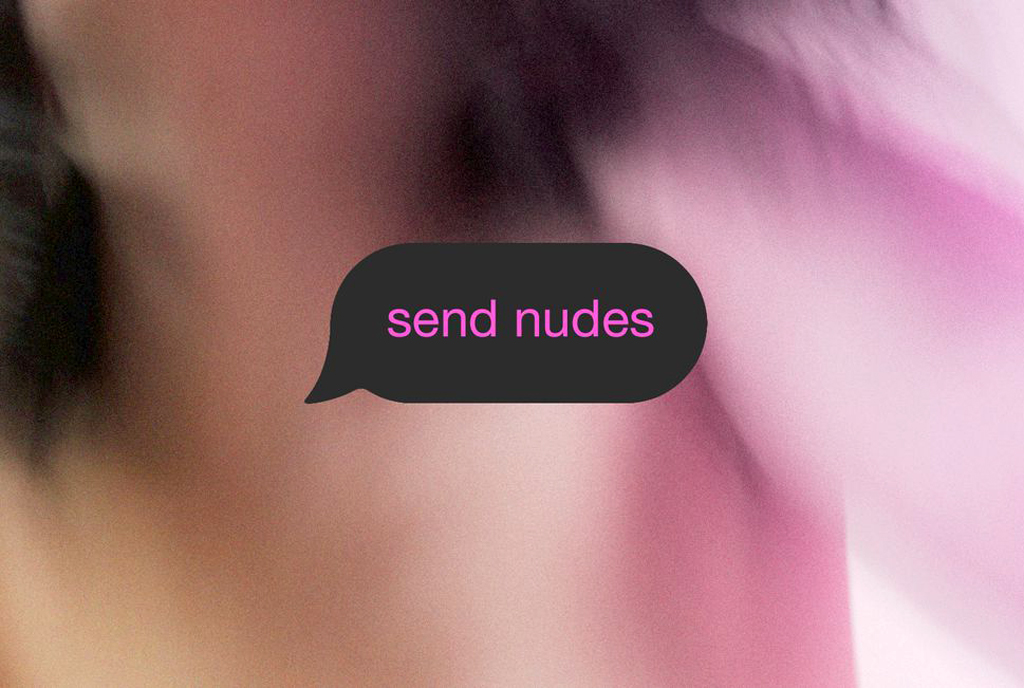 Police in Kampala are holding a 30-year-old man on charges of offensive communication and cyber harassment after he allegedly sent his ex-girlfriend’s nude videos to her father.

Police further alleges that Nelson Mayanja who was arrested by detectives at Katwe police station has been harassing his 28-year-old ex-girlfriend (names withheld) by threatening to expose her by sharing her nude videos on the Internet if she didn’t get back to him.

“He had previously sent them to her father. Upon his arrest, he confessed to the crime. His phone was exhibited by our forensic analysts and essential evidence has since been collected. The evidence is very crucial in the prosecution of the suspect,” Kampala Metropolitan deputy police spokesperson, Asp Luke Owoyesigyire said.

More charges are also being considered against him after the phone examination.

Mayanja will be arraigned in court today and charged accordingly, police said.

“He will be arraigned today midday at Makindye Magistrate Court. We would like to inform members of the public to avoid situations like this and if unavoidable report to the police for investigations. The Directorate of forensics services has since built capacities into that field of investigation,” ASP Owoyesigyire added.