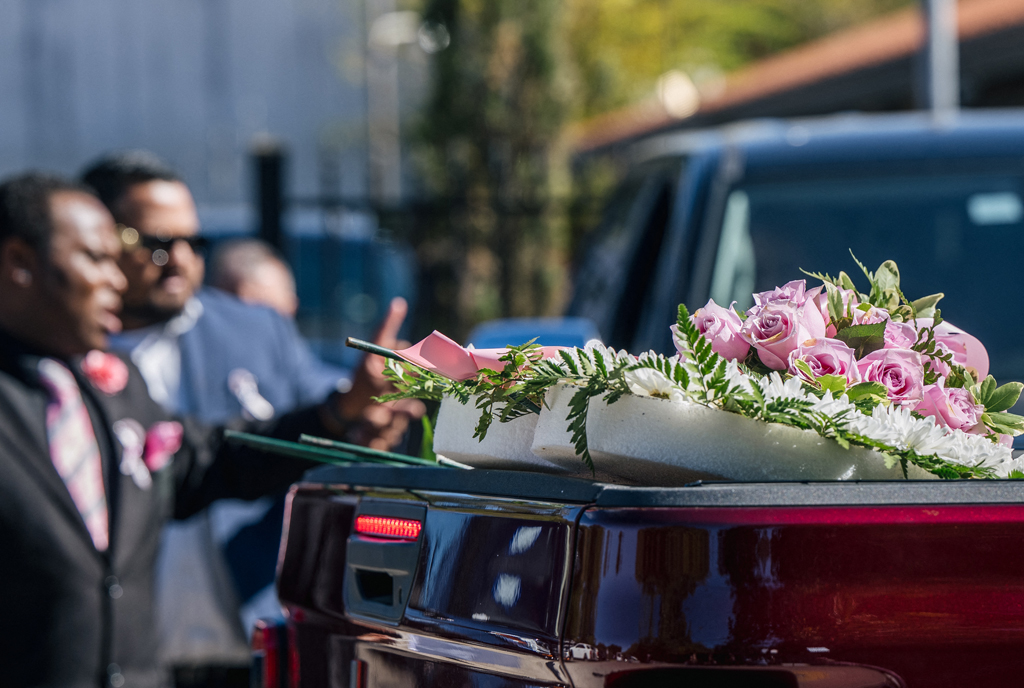 Flowers are prepared for transport after Brianna Rodriguez’s funeral service at the La Paz Memorial Funeral Home on November 13, 2021 in Houston, Texas. Brianna Rodriguez, 16, and nine others were killed in a crowd surge during artist Travis Scott’s Astroworld music festival. Several lawsuits have been filed against Scott, and authorities continue investigations around the event. PHOTOS/ AFP

The death toll from a lethal crowd surge at a rap concert in Texas has risen to 10, a lawyer for the victims said Sunday, after a nine-year-old boy trampled during the event died of his injuries.

Scores were injured attending a performance by hip-hop artist Travis Scott at the Astroworld Festival on November 5 in Houston when concert-goers found themselves crushed against barriers, unable to move or breathe as the mass pressed toward the stage.

Some fell and others tumbled on top of them, crushing the bodies beneath, with the density of the crowd closer to the stage making it hard to pick them up and evacuate them, attendees said.

Among them was nine-year-old Ezra Blount, who sustained severe injuries and was placed in a medically induced coma as doctors fought for his life.

Ben Crump, a prominent US attorney representing the victims of the tragedy, issued a statement late Sunday saying that Blount had succumbed to his injuries.

“The Blount family tonight is grieving the incomprehensible loss of their precious young son,” Crump said.

“This should not have been the outcome of taking their son to a concert, what should have been a joyful celebration. Ezra’s death is absolutely heartbreaking.”

At least 60 lawsuits have been announced singling out Scott and fellow singer Drake, who took to the stage in the final 15 minutes of the concert — well after authorities had declared an emergency.