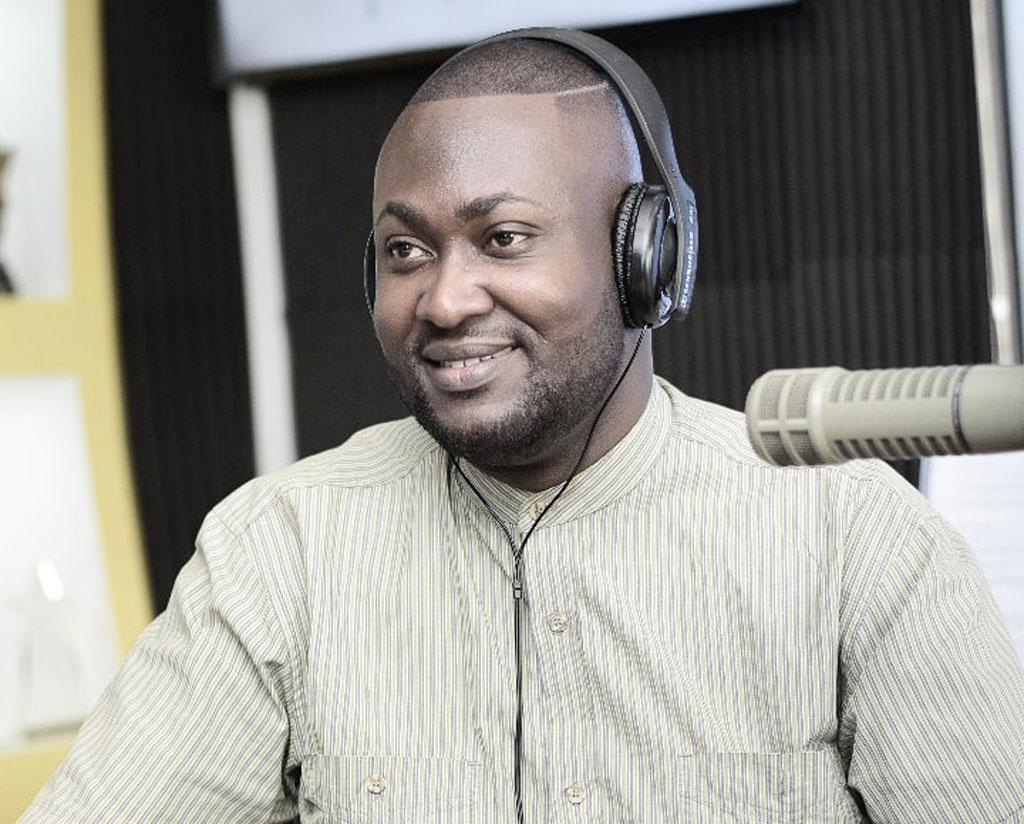 Being one of the longest-serving media personalities at the station, the Late Date show presenter will be having his last show at the Kamwokya based radio station on the October 31, 2021.

Through a post on his social media platforms, he thanked the management, team, and fans for the great Journey.

“Hello, October 31, 2021 will be my last day @CapitalFMUganda. It’s been a great 7years! The Opportunity of Hosting the Premium Night show #TheLatedate, one I idolized from my hey days has been an Honor. Thanks to the Mgt, Team & Fans!,” he tweeted.

Kyebandula gained fame after being part of the former Amarula family mimicking the late Bbaale Francis.