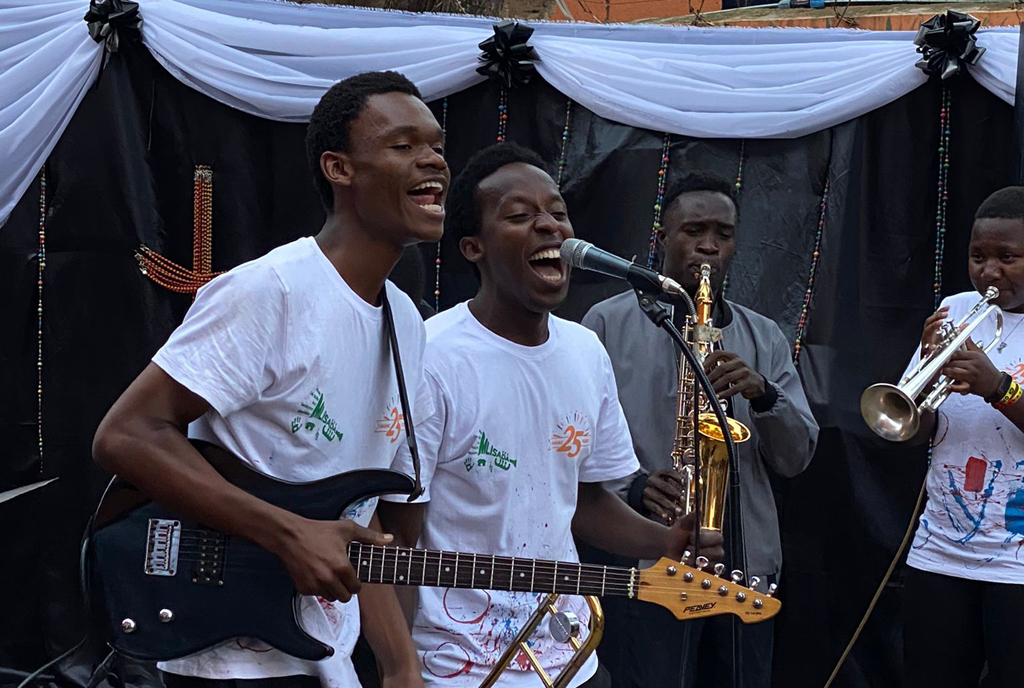 Some of the performers at the
concert. Photos/ Deus Bugembe

Life on the streets is never a walk in the park, that is why Bosco Segawa, a former street child, formed Music Life Skills and Destitution Alleviation (M-LISADA), an organisation that looks out for street children by developing their talents and different abilities.

Twenty five years after its birth, there is evidence the foundation is going places and recently they held a monumental all faith concert dubbed One Voice One praise at their home in Nsambya Ave Maria to allow children practice their different religions with liberty together. The Children manifested their religious affiliations in song, dance and testimony of how the organisation has transformed their lives. 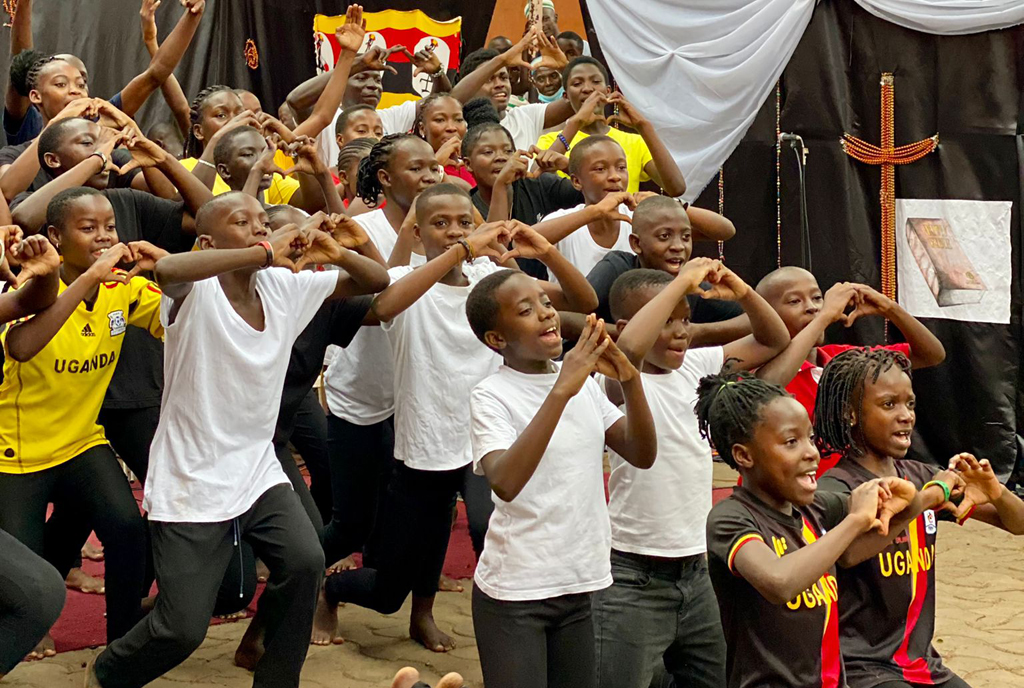 The concert gathered dignitaries and clergy from different religions alongside alumni who are beneficiaries of Segawa’s foundation.
Afro Brass old-time religious classics accompanied with gymnastics, and cultural dances kept the audience glued on their seats throughout the afternoon, including guest of honor Freddie Mugunga , a ministry of Energy official, who spoke passionately about the organisation and its work.

“Many organisations start with the motive of maximising profits and gains but this one started on the basis of love and passion for restoration,” he said. Mugunga saw the organisation from its infant stage to what it is today and he pledged to continue supporting it. He also auctioned a compact disk of the children’s performances at Shs100,000, with more on sale.