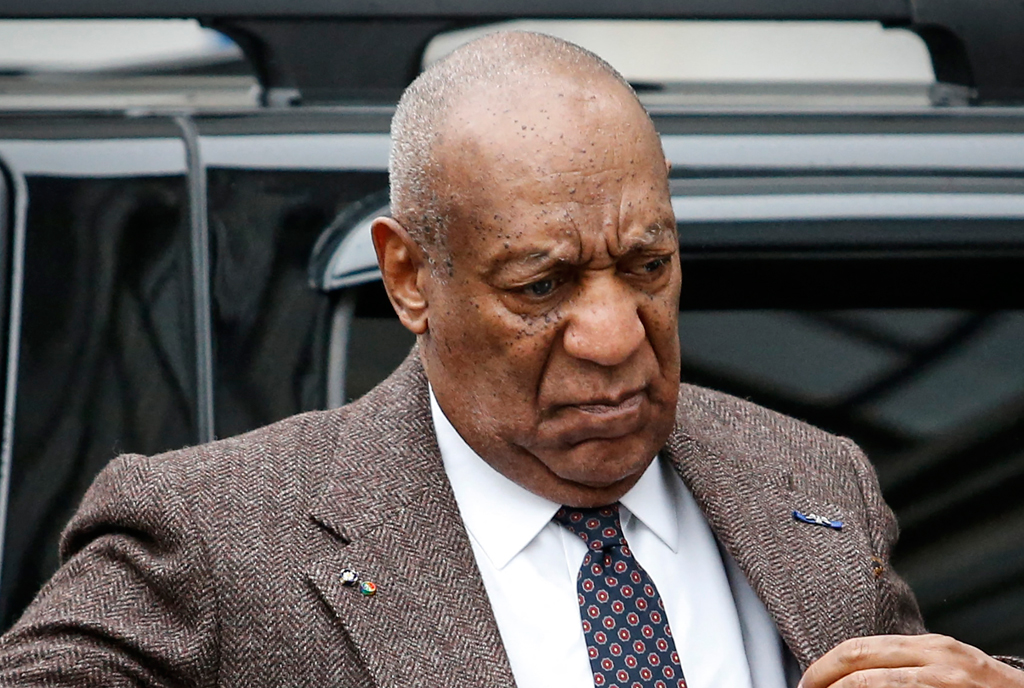 Comedian Bill Cosby arrives at the Montgomery County courthouse for pre-trial hearings in the sexual assault case against him in Norristown, Pennsylvania on February 3, 2016. PHOTO/ AFP

An actress has sued Bill Cosby alleging that the disgraced comedian drugged and raped her in New Jersey 31 years ago, US court documents show.

Lili Bernard said Cosby lured her to the Trump Taj Mahal casino resort in Atlantic City around August 1990 on the pretext of meeting a producer he said could help advance her career.

Once in a suite at the hotel, Cosby made her a supposedly non-alcoholic drink and after consuming the beverage, Bernard said she vomited and lost consciousness. She later woke to find Cosby raping her, according to the lawsuit filed Thursday.

Bernard said she lost consciousness again and found herself “naked and alone in an empty bathtub or jacuzzi in the bathroom.”

The next morning Cosby handed Bernard money and walked her to a waiting car which drove her back to New York, the suit says.

Cosby also “sexually assaulted, battered and drugged” Bernard “on additional occasions,” and threatened to sue her for defamation if she went to the police, according to the court filing.

Bernard said she suffered psychological, mental and physical trauma and is seeking $125 million in damages.

She sued under a New Jersey law that gives sexual abuse victims a two-year window ending next month to bring civil claims against their alleged abusers, irrespective of when the abuse occurred.

A spokesman for Cosby said in a statement that New Jersey prosecutors had closed an investigation into Bernard’s allegations in 2015 without charging Cosby.

“This is just another attempt to abuse the legal process, by opening up the flood gates for people, who never presented an ounce of evidence, proof, truth and/or facts, in order to substantiate their alleged allegations,” Andrew Wyatt said.

“Mr Cosby continues to maintain steadfast in his innocence and will vigorously fight any alleged allegations waged against him and is willing and able to take this fight to the highest court in these United States of America.”

Bernard is a long-time Cosby accuser, one of several women to say he sexually assaulted them.

Only one case was tried criminally, however, due to expiring statutes of limitations.

A US court in June overturned his conviction for drugging and sexually assaulting Andrea Constand at his Philadelphia mansion in 2004.

Pennsylvania’s state’s supreme court ruled that he had been denied a fair trial and released him after he had served more than two years of his three-to-ten year sentence.

The court did not exonerate him. Rather, it overturned the conviction on a technicality. His release angered advocates of the #MeToo movement.

In August, a Los Angeles judge ruled that a nearly seven-year-old civil lawsuit alleging that Cosby sexually assaulted Judy Huth in 1974 when she was 15 years old could proceed.