The pomp and glamour, the changing face of kukyala 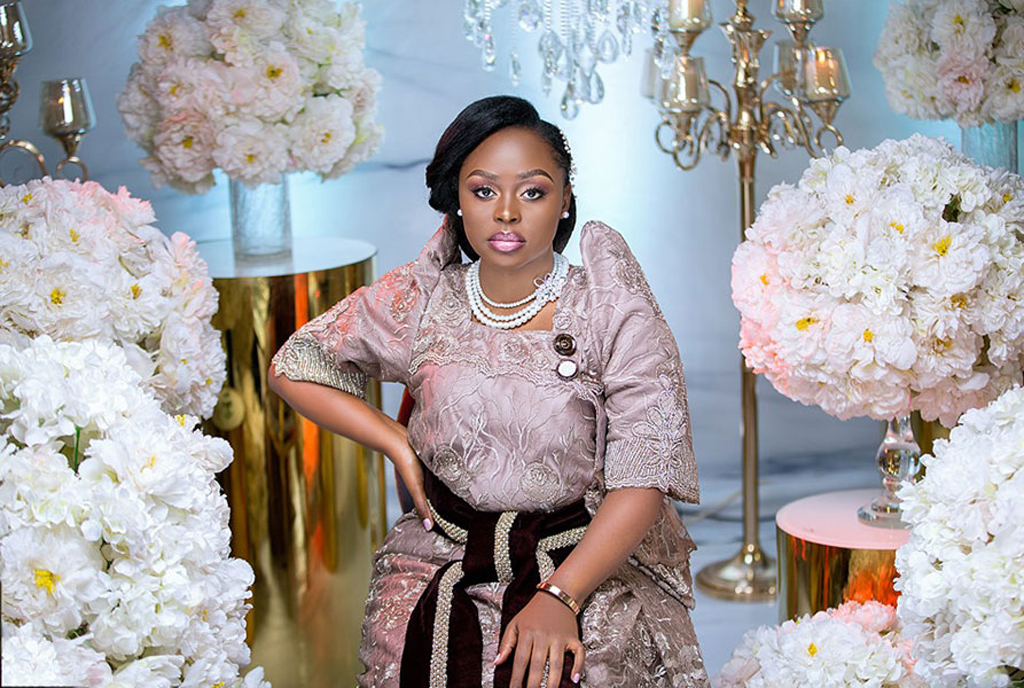 The new? Marriage is one of the most celebrated ceremonies in Ganda homes. Yet, even when many have tried to preserve culture, events leading to marriages have drastically changed.

After Kabaka’s visit, marriage in many Ganda societies remains one of the most celebrated ceremonies.
The ululations, preparations and dance routines that invite the entire village is not simply because a family is happy for a son having gotten a wife.
For both families, it is a celebration that signifies dignity for their daughter has represented grace while for the son, it is a transition to manhood.

Yet beyond the two people, the most important factor of marriage is its ability to continue legacies through the creation of new life.
A spiritual affair, marriage in Buganda didn’t only combine two souls but families – in societies that existed before civilisation, such unions were even used to bargain for peace, trade and development.

The visit
And it was because of this importance that marriages didn’t happen overnight, families invested in research to know more about each other.
That even when the initial marriage was initiated at an introduction ceremony commonly known as kwanjula, the most important or the genesis was the kukyala.
Also known as okutta ekyama, it was an event that originally saw the boy intending to marry visit the girl’s trusted aunt (senga) to officially start a process of introducing himself to the family.

Of course, like other cultures, before a boy even dreams about kukyala, he has to meet the girl, convince her into a relationship before finding ways of proposing the marriage. Today, with much borrowing from the western culture, people date for a few months and like in the movies, over a glass of wine, a boy goes to his knees with a ring and proposes.

But those are few, the common yet modern ways have zero timelines, people date for some time and over a meal or after sex in the morning, he will bluntly say; “We should go meet your parents….” And just like that, he leaves the ball in her court.
Luckily in Uganda, very few girls say yes to such proposals, in fact, the moment you see her continuing to share a bed with you, make your meals and do things like she did before…..that’s all the yes you need.

The right way
According to Kojja Ibrahim Ssematimba, the girl is always entrusted with the responsibility to pick the senga she easily confided in and that would be the first person she took her man in waiting.
Today, it is clear many things have changed about an event whose sole role was to start a conversation that would use the senga as a link between the boy and the girl’s parents.
The importance of the event is to make sure the boy doesn’t show up at the introduction unexpectedly or as a total stranger; “At this small event that a boy and senga start talking about his intentions with the girl and the main event which is the kwanjula,” he says.

Senga Leticia Nabulo says the reason for the boy meeting the Senga is for her to act as a negotiator between him and the parents; “she also had the responsibility of presenting the letter from the boy to the father,” she says adding that this letter is written by the boy himself.
After the girl’s parents consent, a similar letter by the parents is written in response to the boy’s earlier request, indicating the day and the number of people expected.
This is when the second visitation happens, this time though, it is by the senga to the boy, carrying the response from the father.

What is taken
Today, celebrations like kukyala can pass for an introduction ceremony, the gifts people carry, the drinks and of course a sound system.
Nabulo says most of these are useless, including the gifts; “Baganda like appreciating their hosts, so the gifts could be courtesy, but the most important thing at a kukyala is the letter to the father.”

She also says that in some cases, the groom would choose to give her transport and a gomesi to wear to go meet her brother about the matter.
Mistakes people make with kukyala have directly affected the seriousness of the kwanjula; for instance, Nabulo says that in the old days, the parents never attended kukyala and thus met the boy for the first time at the kwanjula and that is how the event got the name; “the essence of kwanjula is to introduce the boy to the parents, yet today we pretend that we are introducing well knowing they already met at the kukyala.”

Kukyala influence
Nabulo says the whole set up of kwanjula as known today is supposed to be influenced by the traditional kukyala – for instance; “at the beginning of the kwanjula ceremony, the boy’s family shows up and no one knows them, our ancestors couldn’t have played dumb pretending not to know people they’ve dined with before,” she says.

She, of course, points out other incidents in the event like how the Senga takes the liberty to look for the guy is because she’s the only one that has met him noting that in an original kukyala, by introduction, it was indeed only the senga that knew the boy and thus the reason for that sequence; “today all this is simply a show since some parents even meet the boy before the senga.”

Nakuya agrees that it is also a fact that many people don’t know how things are supposed to be done and thus end up doing what they see other people doing, she had her kukyala at her parents’ place back in 2014 and confesses she had no idea it had to happen at the sengas.
“And for some reason no one stopped me thus it didn’t seem wrong,” she says adding that it was when she approached her would-be senga, almost a week after kukyala that she was talked through the real order.

Much as Nakuya had seen her Senga countless times at events while growing up, having a conversation on marriage with her was the first time she visited her place or talked one on one; “I picked this particular Senga because she seemed more approachable than others,” she says.
Nakayima says that much as she chose to have kukyala at the parents’, she got to visit her Senga with her fiancée before D-day.

Others meet the senga over coffee and lunch in plush restaurants, surprisingly, at times some get to write the letter to the father only days to kwanjula.
Nabulo says that the way people do kukyala today makes a senga useless by the time they get to the introduction; “there’s nothing new the Senga brings to the table today, everyone knows the boy, probably the father is wearing his gift.”

However, because of different influences, globalisation and as some suggest, greed, the whole event has been given a twist – for instance, where the couple had to meet the senga first, today they meet the parents who in turn assume the girl’s right and appoint a senga on her behalf.
“This is caused by a fact that we have veered off our values and norms, people no longer know how things must be done,” Ssematimba says adding that it is even absurd seeing people bring over twenty people at the event yet it was supposed to be an affair of not more than seven people.

Becky Nakayima, a fashion designer that had her Kukyala in 2018 says that she favoured a modern one; “I knew kukyala takes place at the Sengas but me and my fiancée preferred my parent’s home,” she says adding that she thought she would be more comfortable at home than at the Senga’s.
Nakayima also notes that unlike her parents that not only know her but understand her, she has only got close to the Sengas as an adult.

Other girls argued that it sounds pretentious to kick-start the most important phase of your life at a place of a person you barely know, “while growing up, our parents took us to visit grandparents and never did we even set foot in a Senga’s home,” says one Rose Nakuya wondering how then she would be expected to freely confide in a Senga.