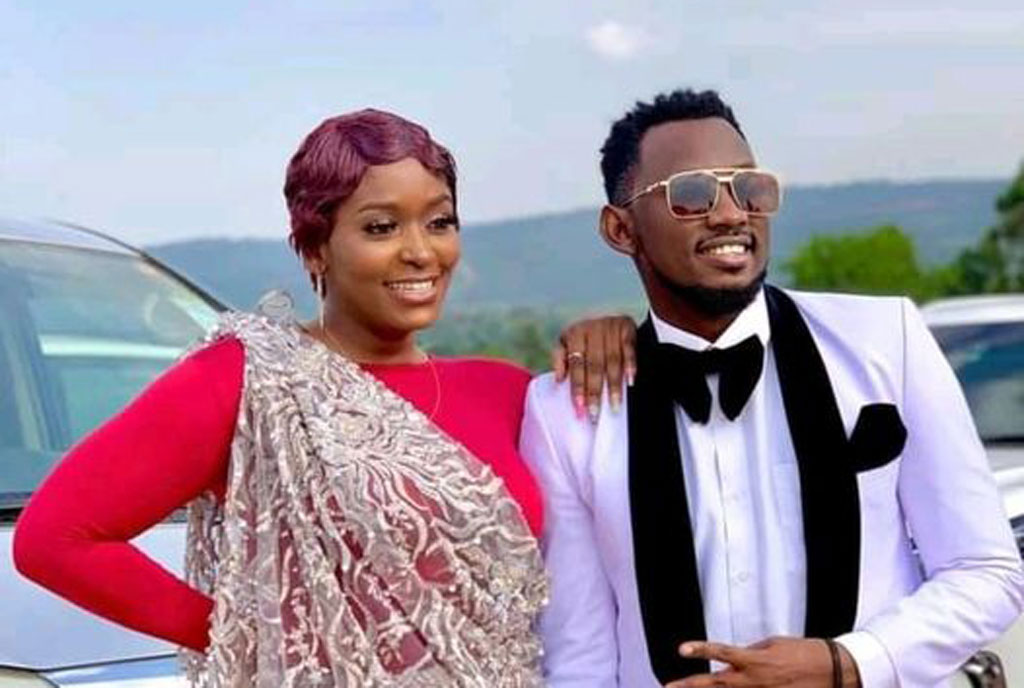 Gospel artiste Levixone in a recent interview explained why he associates with secular artistes, despite criticism from a section of his fans.  He noted that interacting with secular artistes is one of the best avenues to bring them closer to God. In the same interview, Levixone mentioned Swangz Avenue’s Winnie Nwagi as one of the most talented artistes in Uganda at the moment.

Winnie Nwagi recently recorded herself jamming to Levixone’s jam. Nwagi’s video has elicited massive reactions both on mainstream media and online platforms in the country. In an interview, Levixone was asked about his friendship with Nwagi and he confessed that she is one of his favorite artistes.

On several occasions, Winnie Nwagi has been judged for sharing sassy pictures on social media. Some critics argue that her outgoing nature is not a good trait to be associated with Levixone who is a gospel musician.

He noted that he can’t change her character but celebrates her talent and friendship. “I don’t save but my mission is to talk about Christ to people so he can take over and change their lives. They are very good people and we are grateful to have them in our generation,” he said.

Levixone and Nwagi are close friends and have openly displayed their friendship on social media despite being judged and criticized by a section of their followers.