I’m on the road to recovery – Judith Babirye opens up 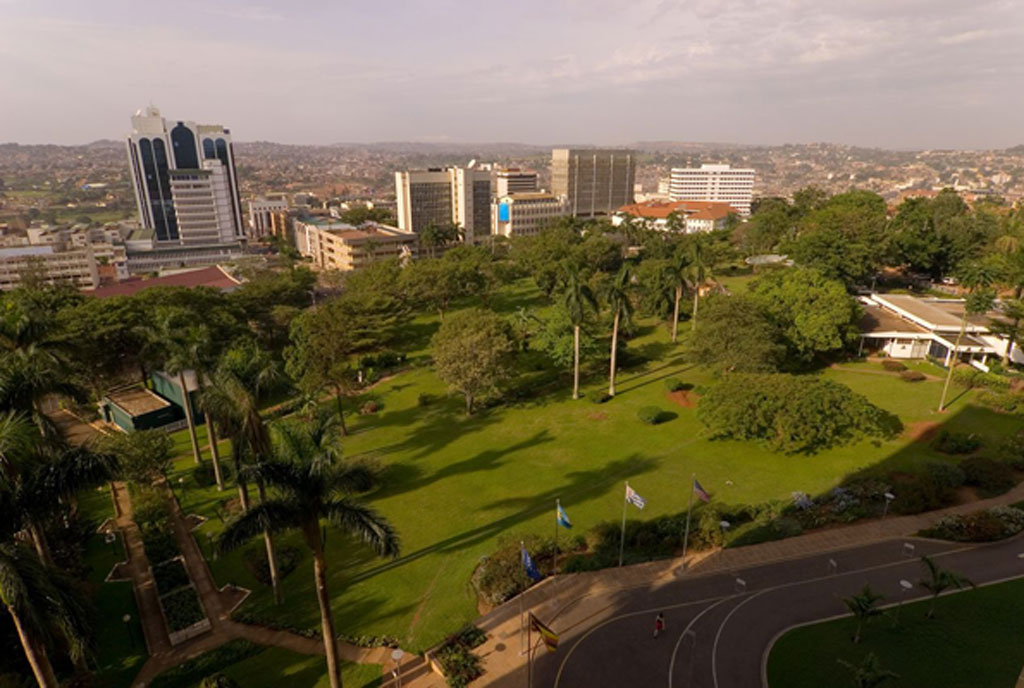 After 20 years of devastating war, Afghans in cities far from the capital Kabul are feeling a mix of relief and dread about what awaits them under the Taliban.

Private security guards in Kololo on Friday escorted a man up to Acacia Avenue and pointed him on how to get back to Kibuli after the fellow got lost looking for the Afghan embassy.

The man is said to have wandered to the gate of former PM Amama Mbabazi’s home after being sent away from the German embassy.

Abdulrahman is said to have walked around the upscale suburb all day and by 6pm, he had returned to the same place nearly four times and asked the same guards for Afghan embassy.

“He went to different private homes asking for the Afghan embassy from a gatemen,” one of the guards said. “We asked where he was from, he pointed toward Naguru and on insisting he names the place, he said ‘Kibuli there-there’.

He was pointing toward Naguru still.” The dehydrated man said he was tired of his nagging wife and wanted someone who would “make her feel small.”