Why Bill Cosby was freed 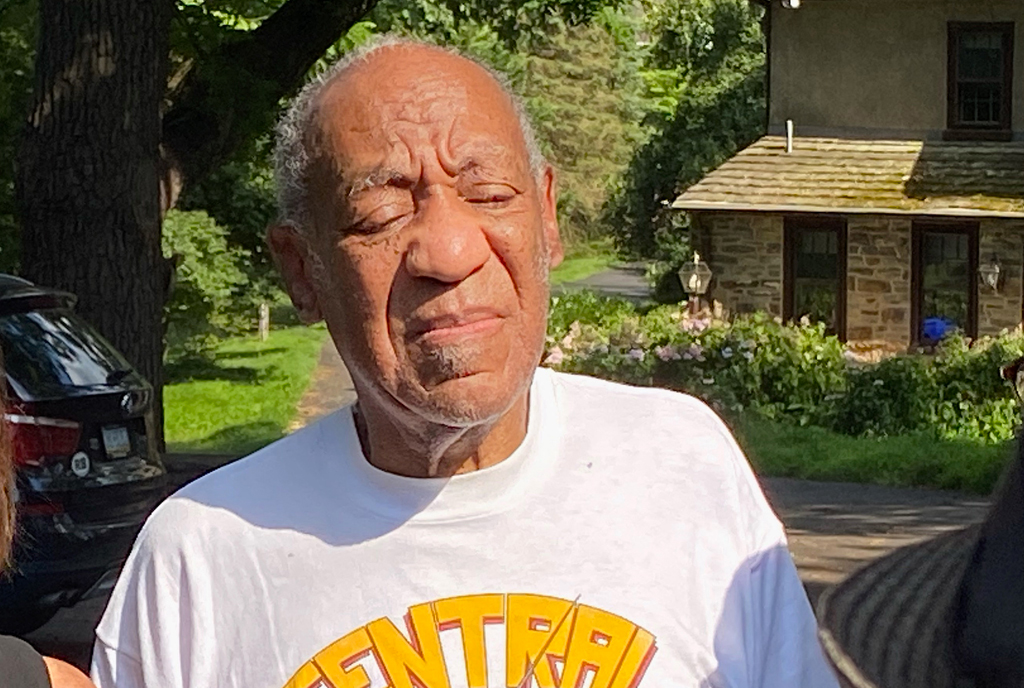 US comedian Bill Cosby was freed from prison Wednesday, in a blow to the #MeToo movement after a US court overturned his conviction for drugging and sexually assaulting a woman 17 years ago.

The 83-year-old flashed the V sign outside his home near Philadelphia after leaving jail following a Pennsylvania Supreme Court ruling that he had been denied a fair trial. He did not answer reporters’ questions.

Cosby, who shattered racial barriers with his Emmy-winning role on “I Spy” in the 1960s, was convicted in 2018 of assaulting Andrea Constand at his Philadelphia mansion in 2004.

But the judges wrote in a 79-page decision that a non-prosecution agreement between a former district attorney and Cosby over evidence he gave in a civil case meant the actor should not have been charged.

“Cosby’s convictions and judgment of sentence are vacated, and he is discharged,” they wrote.

His conviction was the first guilty verdict for sexual assault against a celebrity since the advent of the worldwide reckoning against sexual violence and abuse of power dubbed the #MeToo movement.

Accusers of Cosby and supporters of the movement expressed anger at his release.

Lawyer Lisa Bloom said she and the three Cosby accusers that she represents were “disgusted that he is a free man today.”

Cosby served more than two years of a three-to-ten-year sentence for aggravated indecent assault and has always maintained his innocence.

Although more than 60 women charged that they had been victims of sexual assault by Cosby, he was tried criminally only for Constand’s assault, since the statute of limitations had expired in the other cases.

Cosby — who also starred as a dad and doctor on the hit TV series “The Cosby Show” in the 1980s — has insists that the encounter with Constand, who was then a Temple University employee, was consensual.

He filed his second appeal against his conviction in August last year.

The attorneys argued it was “fundamentally unfair” that deposition testimony Cosby gave in a civil case regarding his use of sedative drugs and his sexual behaviors in the 1970s was heard in court.

He had admitted giving Quaaludes, a now banned party drug, to women with a view to having sex with them.

They argued that Cosby believed the testimony was immune from prosecution when he gave it but the acknowledgment formed a key part of his trial.

The judges agreed that the non-prosecution agreement meant he should not have been charged.

“Any future prosecution on these particular charges must be barred,” three justices wrote.

“We do not dispute that this remedy is both severe and rare. But it is warranted here, indeed compelled,” they added.

Cosby’s lawyers had also argued that five women should not have been allowed to give evidence at his trial as witnesses, complaining that the “decades-old” allegations, which were not part of the charges, had prejudiced the jury.

The prosecutors had put them on the stand to convince the jury that Cosby had displayed a pattern of drugging and assaulting women.

Cosby had lost an earlier appeal when a court ruled that the prosecution’s evidence had established his “unique sexual assault playbook.”

Montgomery County District Attorney Kevin Steele, who prosecuted Cosby, said in a statement that Cosby “now goes free on a procedural issue that is irrelevant to the facts of the crime.”

Phylicia Rashad, who starred alongside Cosby on “The Cosby Show,” tweeted: “FINALLY!!!! A terrible wrong is being righted- a miscarriage of justice is corrected!”

A first prosecution against Cosby ended in mistrial in June 2017 after the jury was unable to reach a unanimous verdict.

A dozen women who say they were victims of Cosby have filed civil suits against the actor seeking compensation for damages.

In this article:#MeToo, Bill Cosby, featured, The Cosby Show, trending