Joy as Talk and Talk turns 10 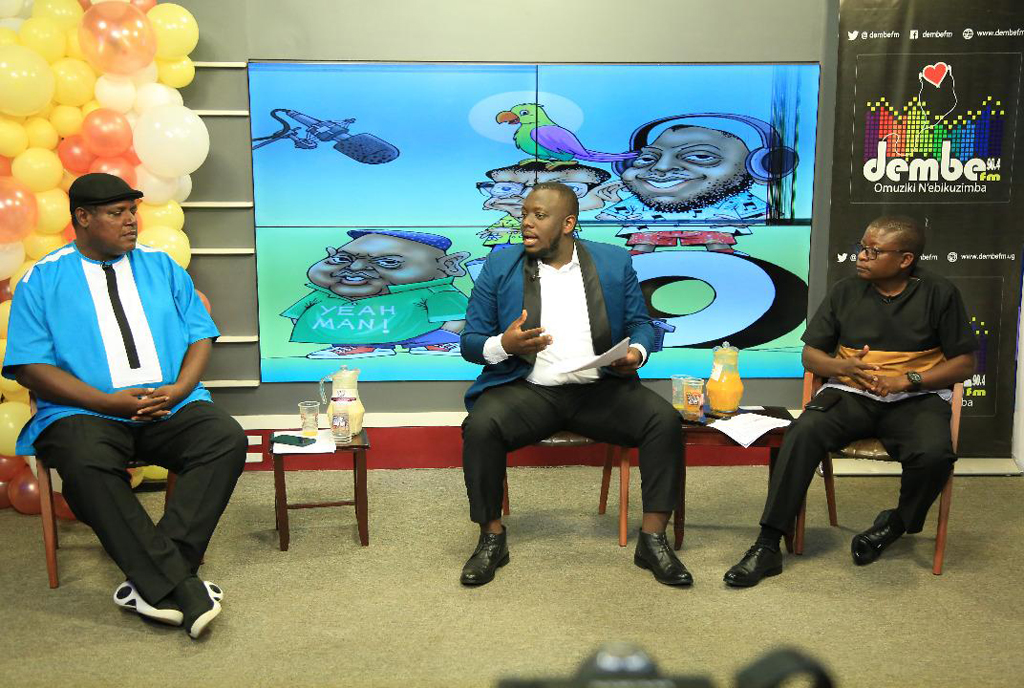 The vision was there but no one expected the Talk and Talk programme on Dembe FM to last 10 years. It came so close when a petition made rounds to have the show pioneer, Kasuku, fired from the radio station.
But it never got past that and last Saturday, the show marked 10 years.

For about a year now, the show has maintained taking the talk outside the studio, once every two months and sadly because of the lockdown, the 10-year anniversary was celebrated at their second home, Spark TV.

Being given the liberty to do everything they want, Kasuku, Jenkins and Sendi had earlier invited their fans and well-wishers to be part of their celebrations by offering anything they can, but the presents were overwhelming. They received more than 10 cakes, whisky, beer, soda cartons and cash, among other items. 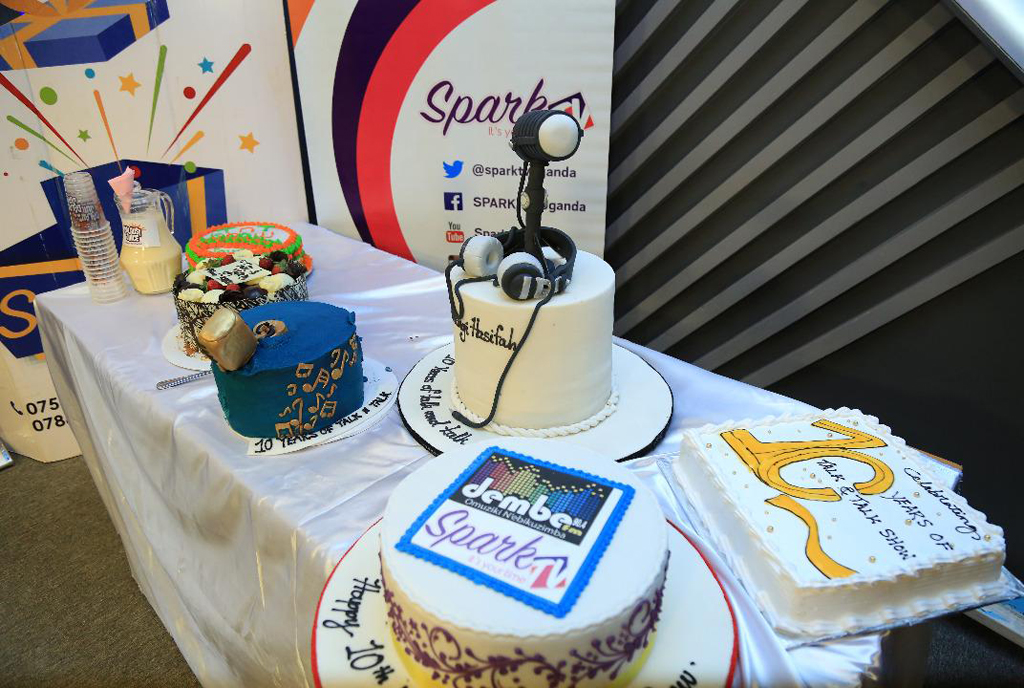 Some of the cakes received.

NMG management also presented the trio with envelopes that supposedly had money as well as portraits. Speaking about their milestone, Joseph Beyanga, the head of radio on behalf of management, commended the trio for their awesome work.
“I would like to congratulate the Talk and Talk team not for just being on air but for being able to make an impact on society. They are passionate, courageous and persistent and this has made it the best show for the past 10 years,” Beyanga said.

They discussed a number of topics, including the top songs every year for the past 10 years, the celebrity deaths that happened during that time, including Mowzey Radio, Sera, AK47, Paddy Bitama, Fred Maiso, among others, celebrity couples, the socialites that emerged during that time and the scandals that made headlines.
Among the defining moments was when Kasuku recounted the moment he was beaten by singer Eddy Kenzo at Laftaz Lounge, narrating how it was a blessing in disguise. 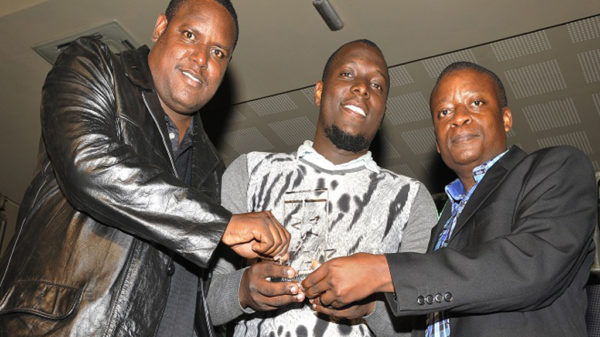 The last time Dembe Fm’s Talk and Talk Podium happened was before lockdown. The winner walked away with a brand new motorcycle. Two years... 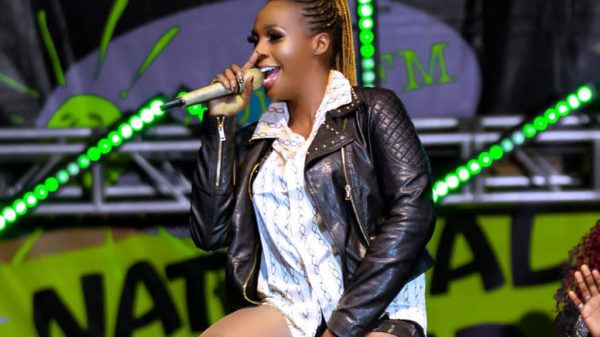 Since the 2020 lockdown, Cindy Sanyu’s top fans have been asking the artiste to donate something from the proceeds of her boom party concert.... 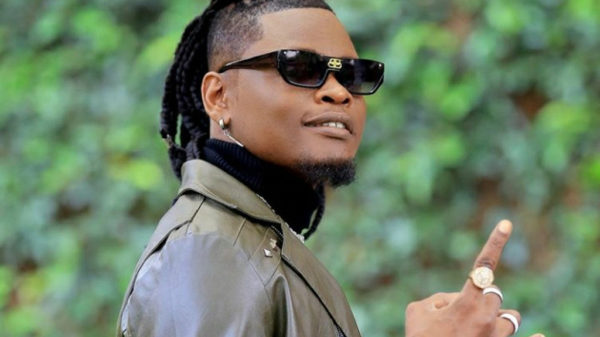