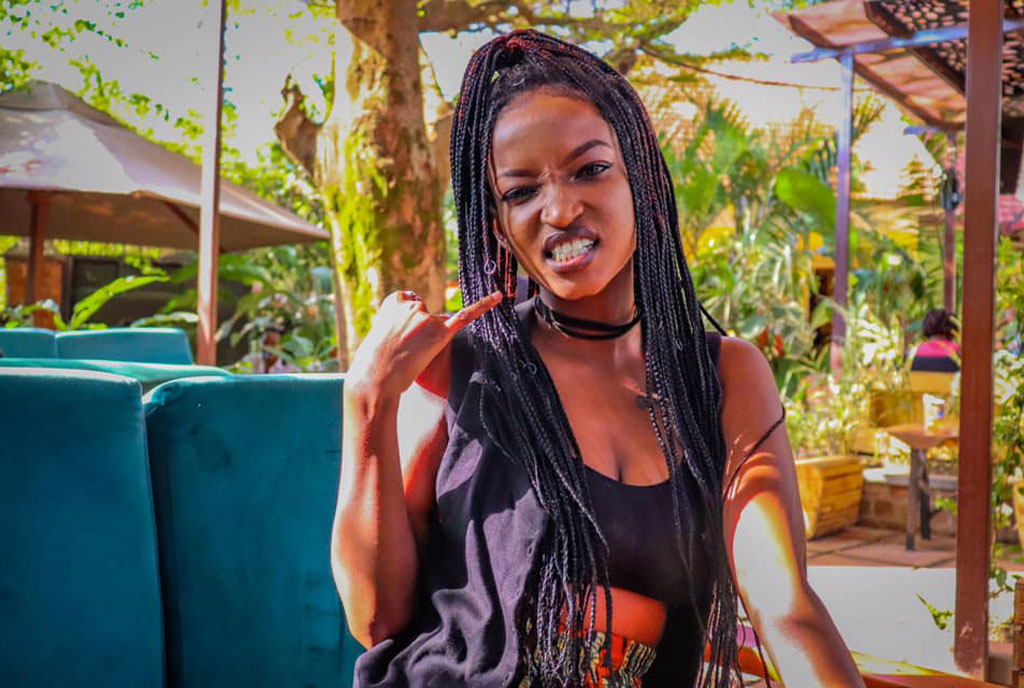 Team Good Music boss and founder Pallaso, real names Pius Mayanja has had a very successful 2020 musically speaking. The ‘Malamu’ singer is not about to stop as he is enlarging his music empire. Pallaso has officially unveiled fast-rising songstress Sencere Music as the latest artiste to join his record label ‘Team Good Music’.

On her part, she thanked Pallaso for believing in her and giving her an opportunity to take her music higher.

Sencere Music kicked off her music journey in 2017 after collaborating with Pallaso to release her debut song titled “Tusula ku Mwezi”. In 2018, she made headlines with her collabo dubbed ‘Biwojjolo’ featuring Nutty Neithan. However, it was until 2020 that released her first solo dubbed ‘Am in Love’.

Over the years, she has worked with several top artists including the legendary Jose Chameleone on ‘Muliro’, whose video dropped in May. By signing under Team Good Music, she hopes to expand her brand and move to the next level musically.

Fans are eagerly waiting for her first project under the label, considering that Pallaso is known to champion high-quality productions.