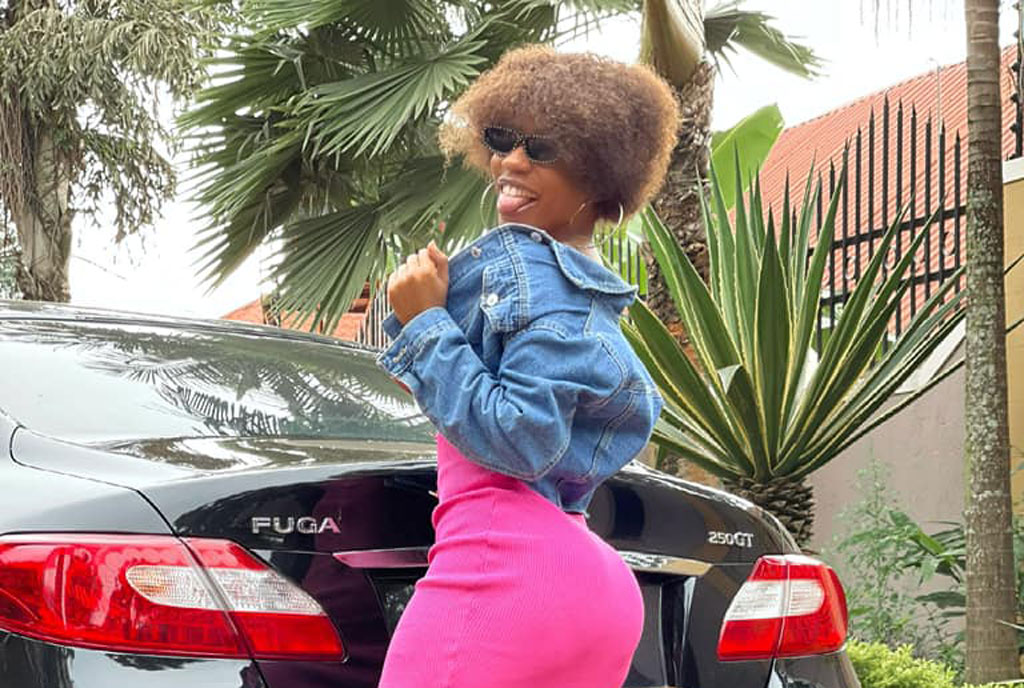 Over the weekend, a video of Sony Music Entertainment singer Vinka kicking a random male fan who sexually assaulted her by touching her privates while performing in Juba emerged.

The incident caused a stir on social media with thousands of social media users expressing mixed reactions. Reacting to the viral video, Joel from Swangz Avenue supported Vinka’s act stating that the fan’s conduct was inappropriate.

“That video is very inappropriate. That is not how you handle a woman who is performing on stage. That man deserves to be arrested and charged right away,” He said in an interview with Spark TV.

On the other hand, Vinka expressed gratitude to the fans who condemned the man who grabbed her inappropriately and maintained that she was never going to react differently.

While appearing at the launch of the Swangz Avenue online radio, in response to a fan’s question to talk about the incident, she said, “he was manoeuvring his fingers, that sexual molester, and yet such can’t be tolerated on my side!”

“He was sexually molesting me and it doesn’t work like that with me,” Vinka said as Swangz Avenue boss Benon Mugumbya replied in agreement. The South Sudan show was Vinka’s first appearance on a big stage since she welcomed a child.