Mak laptop thief says he was experimenting with new invention 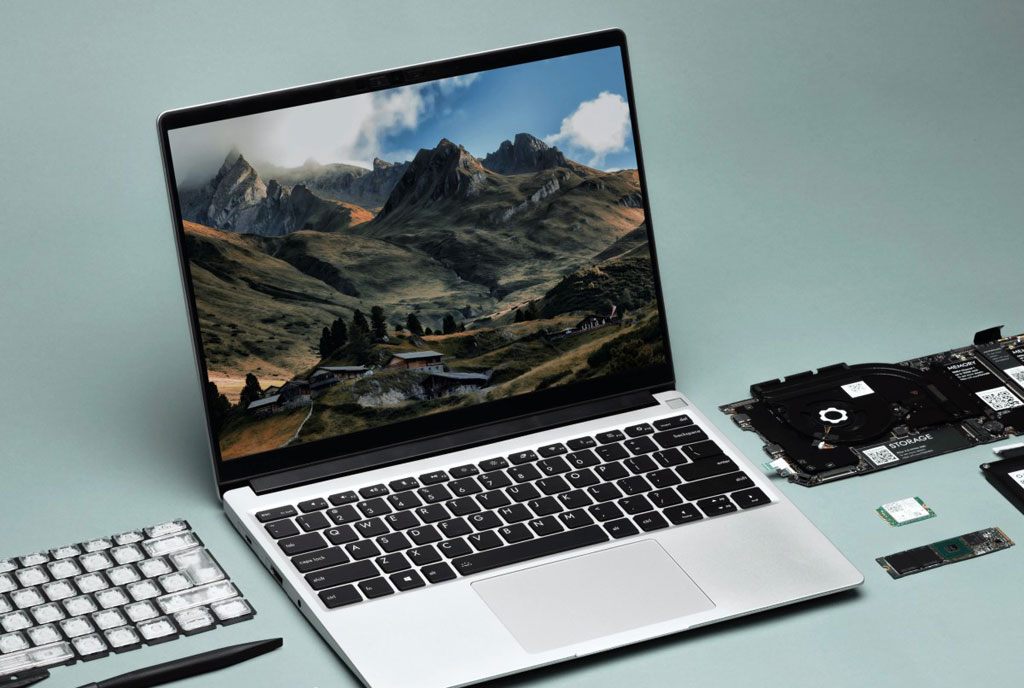 A man nabbed in the ceiling board at Makerere with seven laptops has vowed to sue the police and the university for recording him as a robber. Dumba Ddembe said he recently invented a trick to save valuable documents and equipment in the event of a fire and was only trialing his brainchild when police stormed the place.

“They badly messed up with my experiment process,” Ddembe said.
Citing the fire that gutted Makerere University Main Building last year, he said too many valuable documents were lost in the inferno.

“I cried that day and I still cry to this day. The tears have inspired me to come up with a way to save valuable documents and equipment during such tragic incidents,” he said.
“But now they say I’m a robber even after messing up with my experiment. I’m going to sue the Police and Makerere.”