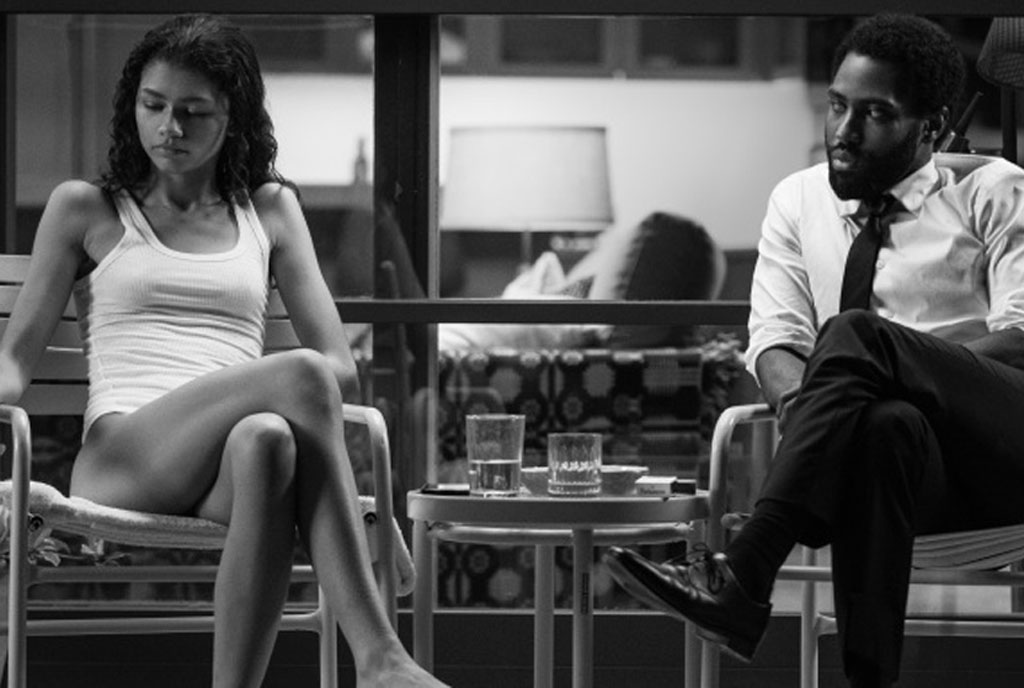 After an exhilarating night where his film was premiered, Malcolm (Washington) and his girlfriend, Marie (Zendaya) are relishing the success the movie is bound to become. They imagine the rave reviews and mula that will be rolling in. However, when he mentions some of the ways he has inadvertently included Marie in his projects without really acknowledging her, the conversation spirals into dangerous territory, testing their relationship. That is Malcolm and Marie’s plot in a nutshell.

If you have watched Euphoria, then you are familiar with the magic Zendaya and Levinson make together. It is no different with Malcolm & Marie. Then there is the chemistry oozing from Zendaya and Washington. Not even the guys who have their knickers in a twist over the age difference between the two can deny that. Considering they are all we are watching in the movie, it takes talent to keep us interested. This is especially since the movie is in black and white. For some reason, this adds to the conversation Malcolm and Marie are having.

The movie is without its faults. It feels like there could have been more dimensions to the story but it rushes into the drama at some point without allowing some things to develop. When I read that the script was written in six days, it made sense. In fact I was able to overlook the issues I noticed. I have to give the team props for putting the movie together in the first place.