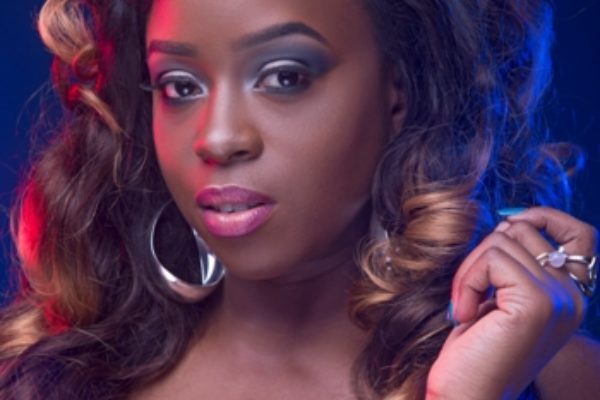 The Uganda Askaris of Restaurant Association (Ugara) has finally apologised to singer Angella Katatumba for the April 2018 thumping meted out on her.

Angella was two years ago thumped black and blue at 4am in Kabalagala in a brawl that started over food. At the time, many wondered what the Honorary Consul of Pakistan in Uganda was doing eating out at 4am but last week, the singer let the cat out of the bag.

Angella said she can’t cook. So after all this time, the askaris have realised the fella they thumped was actually starving and should have been fed and pampered.

“It has come to our realisation that you were a victim of hunger and for that we apologise for taking the matter into our fists instead of feasts,” Ugara said in a February 3, 2021 apology.

Angella accepted the apology and has promised to reveal what else she can’t do in life.