Woman stabs boyfriend to death, flees with another lover As a suspected case of a love triangle ended tragically after a woman in Kiambu county stabbed her 29-year-old boyfriend before fleeing with her other lover.

The body of Joseph Mwangi was found with several stab wounds in Gikuni village, Kabete Constituency on Friday night.

According to witnesses, Mwangi and the girlfriend were involved in a heated argument on Friday evening but things turned tragic when the girlfriend grabbed a kitchen knife and threatened to end his life.

She followed through the threats by stabbing Mwangi multiple times on the back and neck.

After committing the murder, the suspect fled the scene with the help of her boda boda friend.

According to family members, the two lovebirds have been living together for the last several months but they have had many disagreements.

David Gacuruba, the area Nyumba Kumi initiative leader, claimed that the woman had been having an affair with the boda boda operator who helped her flee.

Kabete Police Commander Antony Maina said a manhunt has been launched for the perpetrators of the incident.

“Please, let us consider other ways of handling disagreements in households instead of taking the law into our own hands and killing each other,” the police boss said. 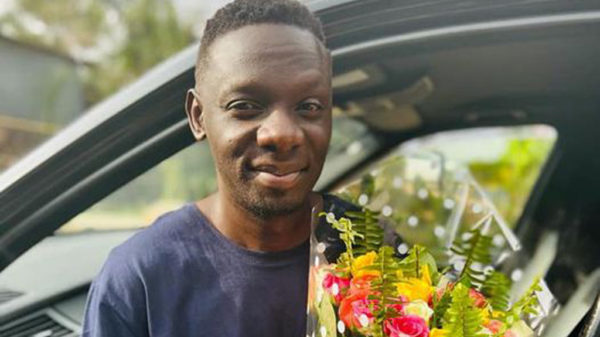 If Pastor Wilson Bugembe’s latest social media is anything to go by, very soon, he may be exchanging vows with someone’s daughter. A few...