Angella Chebet, the wife to businessman and socialite Sulaiman Kabangala popularly known as SK Mbuga has been remanded to Luzira Prison on fraud charges. COURTESY PHOTO

Justice Margret Tibulya of the Anti-Corruption Court dismissed Ms Chebet’s application for bail, reasoning that all five sureties presented were not substantial.

“The sureties presented and their station of life is not appropriate to the bond required. Considering that the applicant (Chebet) jumped bail and fled another jurisdiction, the application is hereby disallowed,” said Justice Tibulya in a ruling read by Chief Magistrate Pamela Lamunu Ocaya.

Ms Ocaya further remanded Ms Chebet to Luzira Prison until March 27 upon State’s submission that investigations into the case were still ongoing.

Ms Chebet is accused of defrauding millions of Shillings from a Swedish national.

She is charged with six counts of obtaining money by false pretence and money laundering.

The court decision came after the state objected to Ms Chebet’s application, saying she is a flight risk after fleeing Sweden where she was granted bail pending trial.

State Attorney Innocent Aleto told court that Ms Chebet is wanted by authorities and that the International Police issued a red notice in 2017.

ChargesCases. The 33-year-old resident of Buziga, Makindye Division, was arrested mid-February after her husband, SK Mbuga, was extradited to Denmark to face charges related to fraud.

Mr Mbuga was arrested in the United Arab Emirates and locked up at the Awiir Central jail in Dubai, a port city on the Persian Gulf, over fraud involving Dubai and Oman businessmen. 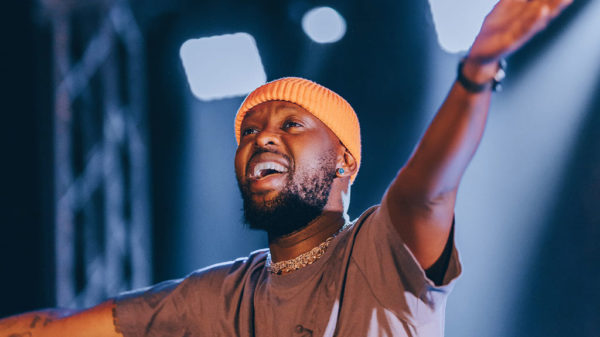