If you are attending a DJ event, it does not make any sense to be in the VIP tent. Especially an event of the UG Mix Maestro finale that happened last Friday at Kyadondo Rugby Grounds.

The DJ line-up was as huge as ever. But there was one big problem, most seemed to be performing replicas of their previous DJ’ing sets.

A monotony for someone who had attended all the regional editions. Sir Alludah, DJ Slick Stuart, DJ Xzyl, DJ Ciza, DJ Mary Jo, DJ Nimrod, DJ Andy, among others, did an undoubtedly good job. But their deliveries, though seemingly entertaining for the crowd, were a lukewarm, especially for the lack of innovations. It is perhaps, for this reason that DJ Spinman and surprise act, DJ Harold stayed on the minds of the revelers.

Blame it on their choice of scratches, and steering clear of the monotony that is playing hits back to back, but the youngsters kept the crowd on their feet all through their sets.

The show was a debut campaign for Flex Events, so the stage production and sound was extra because they were trying to make first impressions. And impress they did.

From the screens, to the ‘alive’ stage set-up, to the crisp spelling of every sound effect and scratch by the DJs. It was a night to remember. 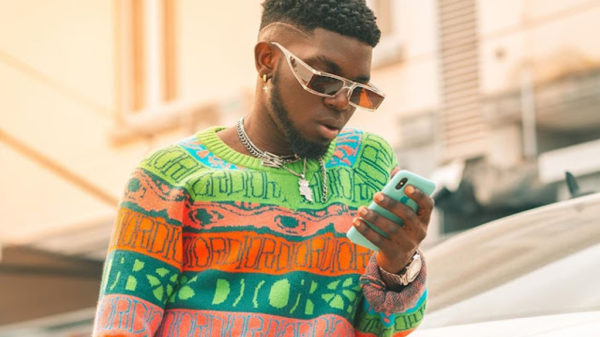