I don’t care whether I speak broken English, I want to learn- Eddy Kenzo International award winning singer Eddy Kenzo, whose fans have always made fun of, for his poor command of the English language, has told his fans that he can not live a plastic life.

In a Youtube video, Kenzo said he has come a long way, and is more grateful to God for the things he has achieved.

“I don’t want to pretend and call myself a rich people’s kid, yet I am not. It is not over until it is over. We used to live in the village, my mother sold tomatoes and bananas for a living. But look how far I have come, I have travelled the world and I am still travelling,” he said.

He further said the English language is not the epitome of success, and so, people should not use it to judge him.

“So many people want us to pretend, but we have to be our selves. For example I have to speak English, whether broken or not, because I want to learn the language. How will I learn, if I do not speak? He added.

“If I do not try to speak it, you will not know that I do not know it. I have to speak that broken one, so that you can correct me where I go wrong.”

“I have been abused so many times, but it is okay. I just keep quiet and move on with my life. I will survive by God’s grace, either as a musician or something else.” 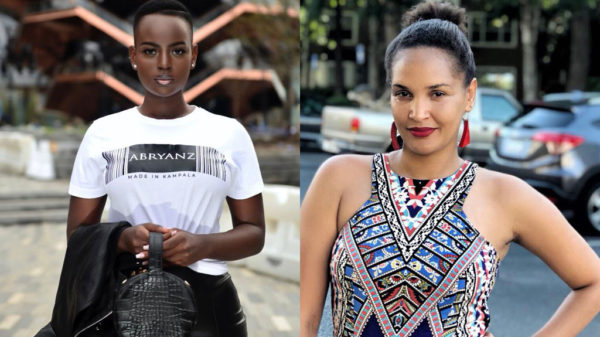