The return of Africa Laughs The fourth edition of Africa Laughs is here, with a long list of entertainers from across the world scheduled to perform. Here are some of the lined up foreign acts and what their expectations are at next Monday’s event at Kampala Serena Hotel.

Eddie Kadi
Eddie Kadi is a British-Congolese comedian, presenter, actor and MC. Asked how he is able to balance comedy, music, TV and acting, the 35-year-old said he deals with each opportunity as a project. “Each has its right time. There are moments when acting is the feeling of the season so I just focus on that. The amazing thing is they all complement each other,” he said.
He added that he is more of a comedian because cracking jokes was a natural progress right from hosting showcases at university and it became a foundation of every other thing he does. Besides that, he says comedy is his biggest tool for conveying his message to the world.

Kevin J
Kevin J started his career at the age of 19 on London’s urban comedy circuit and went on to perform at such world renowned venues such as the O2 Arena and Hackney Empire, as well as taking to the stage as far afield as Africa.
He says the UK comedy scene is extremely vibrant, with many different comedy styles and venues, which is great for new comedians starting out, as variety of venues gives the opportunity to master someone’s craft.
Kevin says that he has once performed for 10,000 people and the experience is unforgettable. “It was crazy, as I could not see the back of the venue.”
Alfred
Comedian Alfred Kainga originally from Zimbabwe started doing comedy at the Dallas Comedy Scene in 2006 doing open mics. He believes his comedy resonates with Africans for the simple fact that ‘I am African’. “I’m able to talk about things that I saw growing up in Africa and also what I have seen living in the US for the past 20 years,” he says.
The comedian, who looks up to Kevin Hart, says Patrick ‘Salvado’ Idringi and Anne Kansiime have solidified Uganda on the comedy map.
Besides the above mentioned comedians, this edition of the Singleton-sponsored Africa Laughs show will have comedians such as Prof Hamo (Kenya), Basketmouth (Nigeria), MC Jessy (Kenya) and Arthur Nkusi (Rwanda). To represent Uganda is Daniel Omara, Prince Emma, Ronnie Mcvex, Agnes Akite, and Madrat and Chiko, while Salvado will be host of the night. 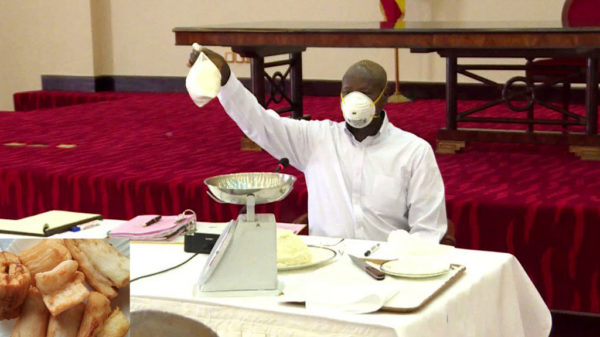 Kenyans on Twitter (KOT) have lauded Uganda President Yoweri Museveni’s call to Ugandans to costly forego bread and instead eat mwogo (cassava). In... 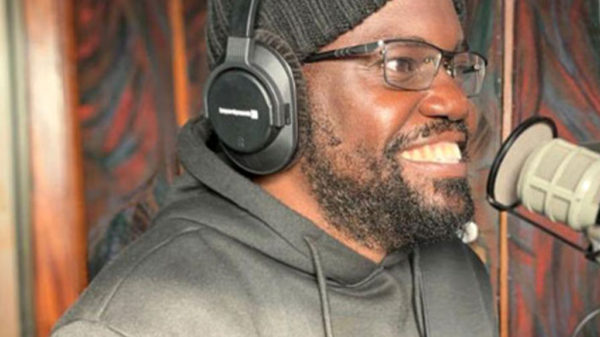 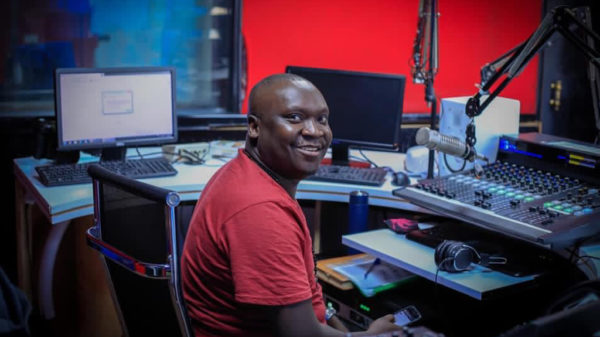