TBT: These photos of Uganda celebs are proof that we are not ugly, but broke

We all have a history. Save for the rich kids who grew up around Kampala, for majority of Ugandans our past is a complete opposite of our current situation.

And like they say, money cannot buy you happiness, but one thing that is for sure is that it can buy you a new look and new lifestyle.

Take a look at Ugandan celebrities who are proof that we are not ugly, but just broke.

Comedian Patrick Idringi Salvador posted this photo on his Facebook page, “This was before the Stomach ????… Eish I’ve really come from far. #TBT” A photo montage of Patrick Idringi Salvador’s past and present

For former Radio Presenter Bryan Sabiiti Mckenzie, the story is long.
“2008. I was staying in Kikoni. My house rent was 160k per month, I got a bed from my uncle but couldn’t buy a mattress that could fit the bed, I had no curtains, so I got a cloth from home and hanged it on the window rails, the windows were broken so mosquitoes were welcome. This is around the time I had won my first award for best radio personality at Buzz. I later shifted to Entebbe for 2years.

I don’t take for granted the blessings that have come my way. Only God knew the future was bright. I learnt recently that not every bad thing that happens to you or no situation you are in today should define your tomorrow.” The photo montage below is of Singer Sheebah Karungi. We dug this up from the internet, but we can not ascertain the year in which it was taken. Though you can clearly see the difference between a broke Sheebah and a rich queen karma! The former KFM DJ posted his photo (In-set) this morning, caption; “Once Upon A Time ??.. My Brother The Hustle Is Real.?” 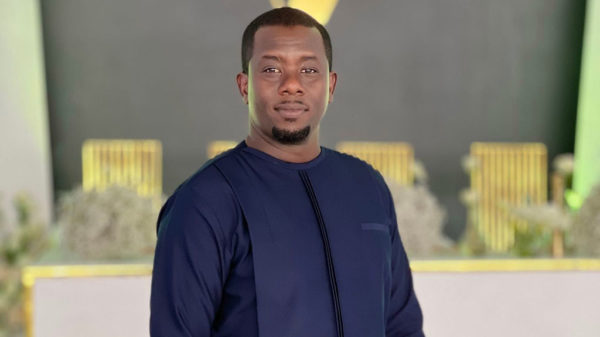