American rapper Ye, formerly Kanye West, currently on a private visit to Uganda, has checked on President Museveni at statehouse, in Entebbe.

The singer who was accompanied by his wife, Kim Kardashian, a television star handed the president a pair of white Adidas Yeezy sneakers.

Adidas Yeezy is the official collaboration sneaker by Kanye West and Adidas.

President Museveni’s fashion sense has for long come under criticism, with many on the Internet trolling his oversized trousers and shoes.

In a tweet, Museveni thanked the couple for visiting Uganda and for the gift.

“I welcome American entertainment stars Kanye West and KimKardashian to Uganda. I held fruitful discussions with the duo on how to promote Uganda’s tourism and the arts. I thank Kanye for the gift of white sneakers. Enjoy your time in Uganda. It is the true Pearl of Africa.”

Kanye West on Friday dropped the tracklist to his planned new album “Donda 2,” just after saying it would not be available to stream...

The director of Netflix’s new Kanye West documentary was left disappointed — though not surprised — by the controversial rapper’s last-minute demand to recut... 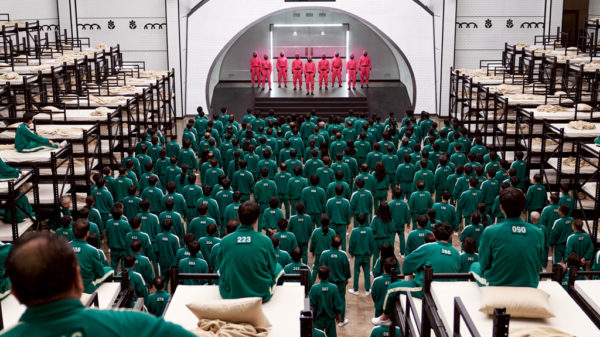