Forget the fact that he turned up for Rajiv’s first wedding anniversary like he was going to the beach, Denzel Mweyeritesi was something else at last Sunday’s Blankets and Wine. Should we blame it on the complimentary liquor? Whatever the case, we are sure the Denzel of this morning would not want to look at his reckless self from last Sunday. Besides doing his trademark shirtless self, the TV presenter kept grabbing every girl that walked past him.
Armed with ‘celeb’ status, Denzel attempted to forcibly dance with the girls and talk to them even as they struggled to pull away.
After a couple of failed missions, he was later seen aimlessly moving around the cricket oval looking for God knows what. 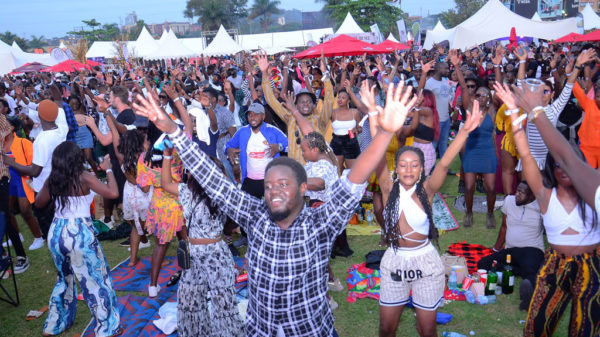 On Sunday March 27, 2022 Blankets and Wine was celebrating its 10 year anniversary. As early as midday, revellers had already started flocking the... 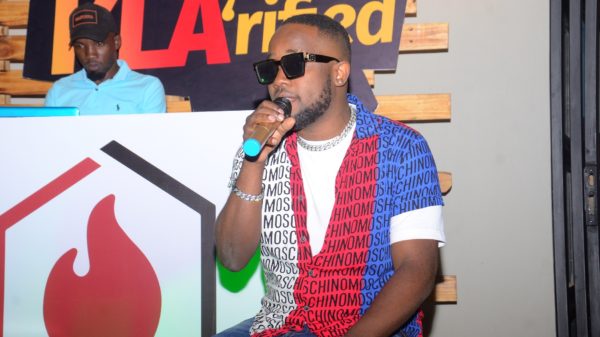 KLA’rified sets the stage for Blankets and Wine

With just a few days to Blankets and Wine, House of Djs has delivered a second warm pre-event feel of the anticipated blankets and... 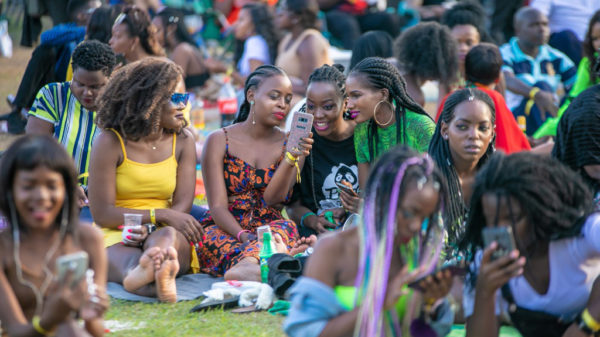 Blankets and Wine is officially back with another music experience designed to showcase outstanding musicians in the emerging genres of afro-based music. Following almost... 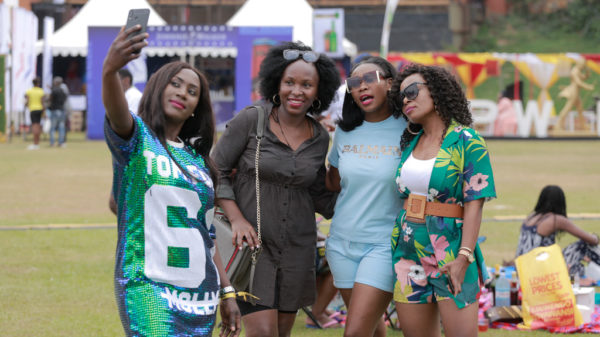 Blankets and Wine is still with us

With the way the show is nolonger a benchmark of cool for socialites, one could imagine Blankets and Wine lost it, think again. Rain...