Cristiano Ronaldo may have needed longer than he expected to open his account for his new employers Juventus, but he is finally off the mark for Juventus after scoring against Serie A’s surprise package Sassuolo.

The Portuguese international made the headlines in the summer after calling time on an incredibly illustrious stint with Real Madrid, one that saw the 33-year-old forward win four Champions League titles in the space of five years.

However, all legendary eras have to come to an end, and it is no different for the former Manchester United player. Many felt that perhaps he was moving on to a slightly easier league in the final few years of his career and although there is an element of truth, it is not quite the full story either.

Ronaldo and the taxes

With all the money that Ronaldo has earned during such a glittering career, that amassing of wealth is undoubtedly going to attract attention from the taxman. A scenario that was played in the final few months at the Santiago Bernabeu.

It has now become apparent that it wasn’t just footballing reasons that saw him swap the Spanish capital for that of Turin, but also a large financial one as well. Quite simply one that would see him benefit from Italian tax laws.

In Spain, he had managed to get into a dispute with the Spanish authorities in regard to his tax, something that he not only took umbrage to, but also felt that his previous club Real Madrid did little to help him resolve the issue; especially as he was hit with a staggering €19m fine after being found guilty of tax evasion by the Spanish courts.

A sentence one with you were even allowed to bet with Ladbrokes promo code, a sign that this story passionate everyone in Spain.

Ronaldo was also hit with a two-year suspended prison sentence which meant a repeat offence would lead to jail time. This is something that stuck in the mind of the 2016 European Championship winner as he arguably had a place at Real Madrid for life.

Although Juventus are also considered one of Europe’s most prolific clubs themselves, the extra incentive of a lesser tax burden would have been one that would have certainly appealed to their prospective signing.

It is reported that Juventus are paying their new prized possession in the region of €500k (approximately Shs2.2 trillion) a week. An eye-watering amount I’m sure you will agree, not only that though Ronaldo will hugely benefit thanks to the new Italian tax system.

Any wages that Ronaldo earns from the club will see him pay the standard 43 percent rate. However, the advantage is that for any international revenue from endorsements, he will only need to pay a flat fee of $100,000 (approximately Shs381 Million).

And with the amount of global sponsorship deals that he has, it was almost a no-brainer in terms of where to next ply his trade. His capture will more than likely land Juventus an 8th straight title at the end of the season. It will also make Cristiano Ronaldo an even richer man than he was before.

Not only that but also Ronaldo could well be the man to start a new wave of talent that comes to Italy. For years now, Serie A has had to play second or even third fiddle to competitions such as the Premier League or La Liga.

In terms of betting,, specialized websites such as fredpromocode.co.uk have no doubt this tax system will help Serie A to become a stronger championship.

However, with such a lenient tax policy now in place, it means playing for the likes of such clubs as Juventus or Inter Milan all of a sudden becomes a lot more appealing, especially if you are in the twilight of your career. This year, Ronaldo could even win the Ballon d’Or. That would be the first time for a player in the Serie since Kaká in 2007.

This article is sponsored by North Star Network. 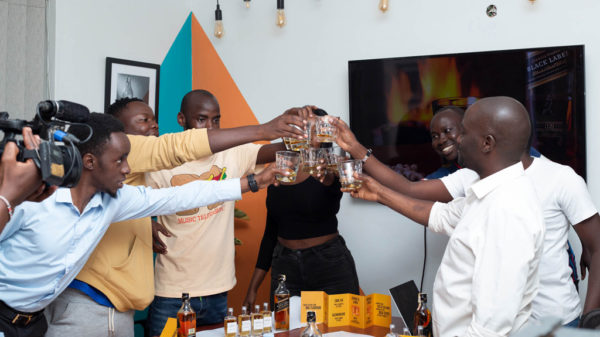 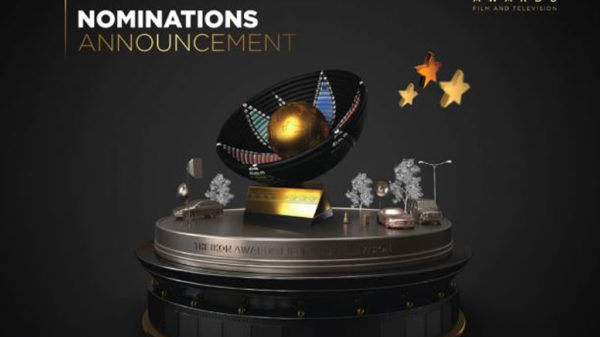