In this file photo taken on July 14, 2018 US player Serena Williams reacts while playing against Germany’s Angelique Kerber during their women’s singles final match on the twelfth day of the 2018 Wimbledon Championships at The All England Lawn Tennis Club in Wimbledon, southwest London. August 6, 2018, Serena Williams says she is suffering from “postpartum emotions” as the 23-time Grand Slam winner struggles to deal with juggling family life and tennis.
Oli SCARFF / AFP

Serena Williams says she is suffering from “postpartum emotions” as the 23-time Grand Slam winner struggles to deal with juggling family life and tennis.

The 36-year-old American is seeking to regain her top form after missing most of the 2017 WTA season due to a pregnancy.

“I read several articles that said postpartum emotions can last up to three years if not dealt with,” Williams said on Monday.

Williams’ disclosure comes a week after she suffered the worst loss of her career in San Jose, losing the final 12 games in a shocking 6-1, 6-0 first-round upset to unseeded Johanna Konta.

On Monday, she described her mindset at the time as being in a “funk”.

“Last week was not easy for me. Not only was I accepting some tough personal stuff, but I just was in a funk. Mostly, I felt like I was not a good mom,” Williams wrote on her social media Instagram account.

Williams said she is trying to work through her despair by sharing her feelings with family and friends.

“Talking things through with my mom, my sisters, my friends let me know that my feelings are totally normal. It’s totally normal to feel like I’m not doing enough for my baby …. Whether stay-at-home or working, finding that balance with kids is a true art,” she said.

Williams battled back from life-saving surgery after giving birth to daughter Olympia in September, reaching the final at Wimbledon, where she was beaten by Germany’s Angelique Kerber.

Williams had a tough draw in Montreal. Her opening match would have been against Frenchwoman Alize Cornet who has defeated Williams four out of the six times they have faced each other.

If she advanced past Cornet, her next opponent would have been Kerber.

Meanwhile, in first round matches on Monday, Serena’s older sister Venus rallied from an early break down to ease into the second round by defeating world number 124 Caroline Dolehide 7-5, 6-1.

“I think maybe she had more of an advantage because she’s probably seen me play more than I’ve played her. It was pretty close in the first set,” the 38-year-old Venus said.

Venus used her experience to wrestle control of the match as she hit 12 winners and made 16 unforced errors.

Dolehide tried to make the most of her baseline game but she racked up 25 unforced errors to 11 winners, and lost her serve four times.

Venus next faces the winner of an all-Romanian encounter between qualifier Monica Niculescu and 2013 tournament runner-up Sorana Cirstea.

Maria Sharapova and Sesil Karatantcheva, of Bulgaria, renewed their teenage rivalry but were only able to complete the first five games before the rains hit.

Russia’s Sharapova has a 4-1 lead in the match which will resume on Tuesday.

The pair played their first three career matches as teenagers, including a fiery affair on the outer courts at the 2004 Indian Wells tournament when Karatantcheva was 15. Tuesday’s contest under the Court Central lights will be their first in over eight years.

Because of the rain, their match was one of several that will be added to an already busy Tuesday calendar. 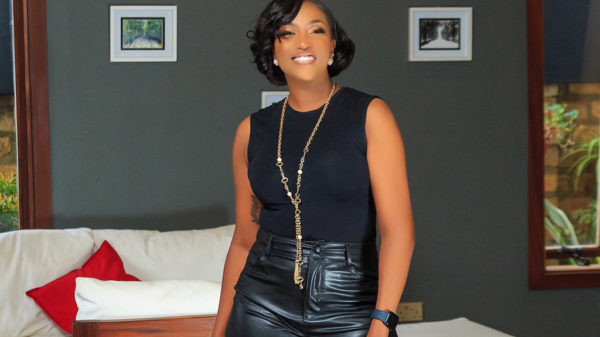 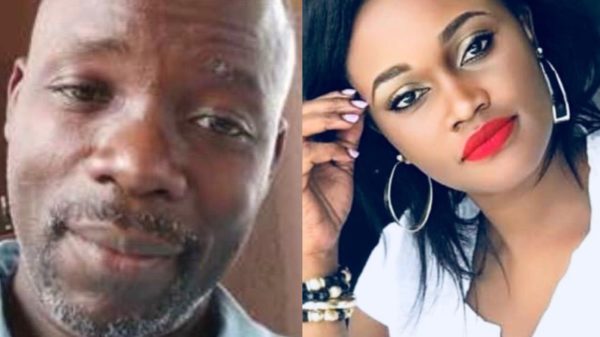 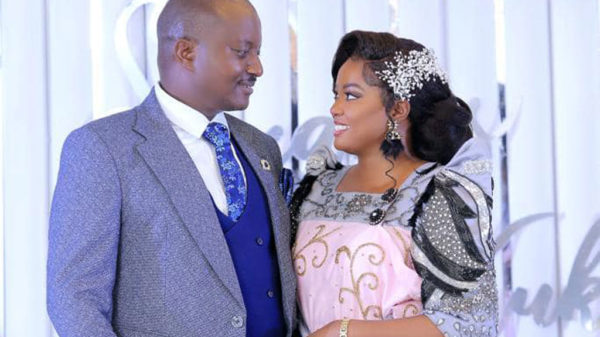